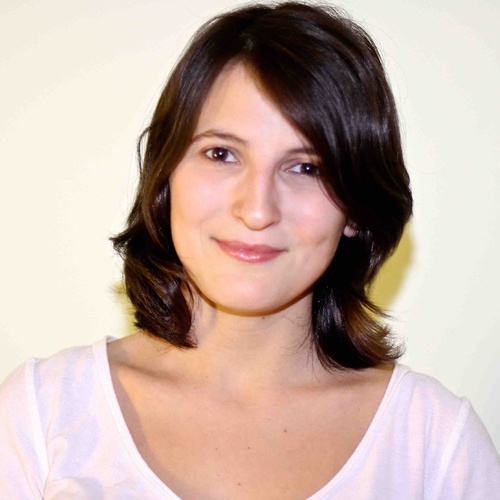 Born in Brazil, Ana Souza was partially raised in Amsterdam and now lives in Los Angeles. She works at Sundance year-round as a Manager of the Programming Department and Associate Programmer on the features team. She worked for the LA Film Festival for a number of years and was Head Programmer, World Fiction for the last edition in 2018. She has also been an Associate Programmer of Short Films for AFI FEST for the past three editions. Her work has ranged from programming to filmmaker relations to event production for festivals including Outfest, the Indian Film Festival of Los Angeles, Ambulante California and NALIP’s Latino Media Fest, among others. She has previously been a programming fellow for Film Independent’s Project Involve and the Film Society of Lincoln Center’s Industry Academy. She holds a BA from the University of Warwick and an MA from the University of Southern California.