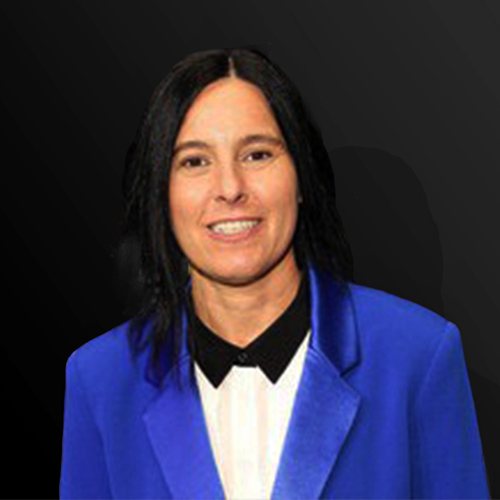 In 2014, Sperling was inducted into the Academy of Motion Picture Arts and Sciences (AMPAS) and made her first foray into television, Executive Producing Joey Soloway’s groundbreaking series Transparent, garnering 21 Emmy nominations, eight Emmy wins and two Golden Globes in its five seasons.

Together, Sperling and Soloway founded Topple, a production company dedicated to bringing underrepresented voices and stories to the screen. Under Topple’s exclusive television deal at Amazon, Sperling Executive Produced Sarah Gubbins’ series I Love Dick, an adaptation of Chris Kraus’ cult feminist novel, as well as Marja Lewis-Ryan’s pilot College. As President of Production, Sperling oversaw a team of 12 employees, a development slate of 8-10 projects per year and a robust feature division with films set up at Searchlight, MakeReady, Lionsgate, Millenium, Universal, Blumhouse, Amazon and Participant.

Sperling has been nominated for a Spirit Award in producing achievement twice. She has been a member of the Television Academy since 2015 and has been the recipient of career achievement awards from the San Francisco, Torino, Vienna and Miami LGBTQ+ Film Festivals. In 2012, Sundance awarded Sperling a Special Jury Prize for Outstanding Producing Achievement – the only time in the organization’s history that a producer has been awarded a Special Jury Prize. She has appeared in OUT Magazine’s “OUT 100” list twice and been profiled in The New York Times, The Village Voice, Art Forum, Paper Magazine, The Hollywood Reporter, Detour, The Advocate, IndieWire, Filmmaker Magazine and Vanity Fair.

Sperling graduated with honors from UC Santa Barbara and holds a degree in Film Theory, History and Criticism.