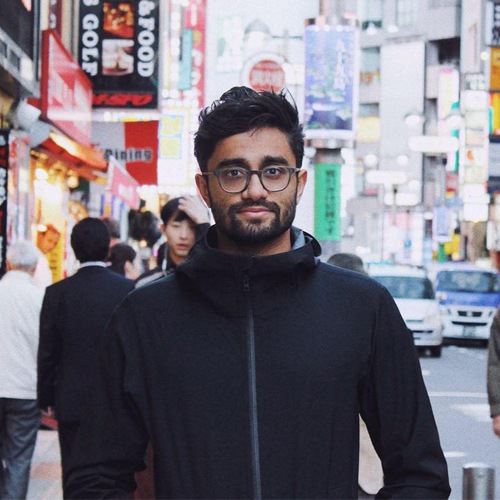 Aneesh Chaganty is a 28-year-old writer/director whose 2 minute short film, a Google Glass spot called Seeds, became an internet sensation after garnering more than 1 million YouTube views in 24 hours. Following its success, Aneesh was invited to join the Google Creative Lab in New York City, where he spent 2 years developing, writing and directing Google commercials. His work has been viewed more than 45 million times online, screened on North America’s largest billboard, and aired during the Super Bowl and Olympics. He is a recipient of the prestigious Future of Storytelling Fellowship, awarded to only five young creatives around the globe “who have demonstrated a fearlessness to tell stories in unconventional ways” and whose works “will be instrumental in shaping the future of storytelling.” His directorial debut, Searching (starring John Cho and Debra Messing), premiered at the 2018 Sundance Film Festival, was awarded the Alfred P. Sloan Feature Film Prize, was voted as the audience favorite for its category, and was acquired by Sony Pictures for worldwide distribution, during which it grossed more than 75 million dollars. He’s currently in post-production on his second film, Run, a suspense-thriller starring Sarah Paulson.