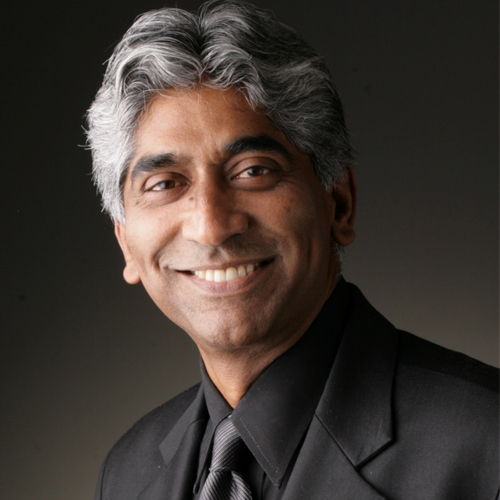 Amritraj’s extraordinary career from Wimbledon tennis player to billion dollar Hollywood producer is matched only by his commitment to philanthropic endeavors worldwide. In 2016, Amritraj was appointed as the first U.N. India Goodwill Ambassador for the 17 Sustainable Development Goals.

In December 2018, by decree of the President of the Republic of France, Amritraj was appointed a Chevalier (Knight) of the Ordre National du Merité. Amritraj serves on the Diversity & Inclusion Executive Committee as well as the Producers Executive Board of AMPAS.