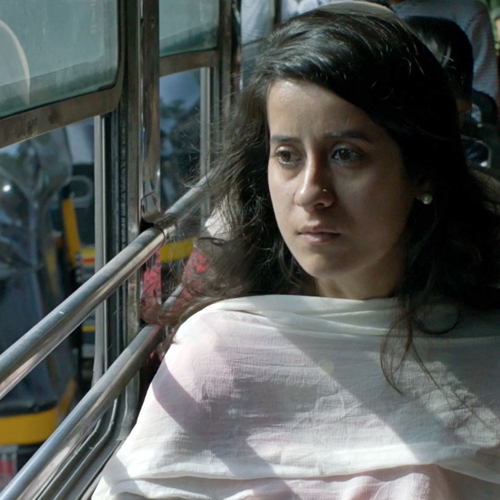 When an ambitious architecture student is offered the change to receive a scholarship from a conservative Muslim trust, her liberal values will be put to the test.