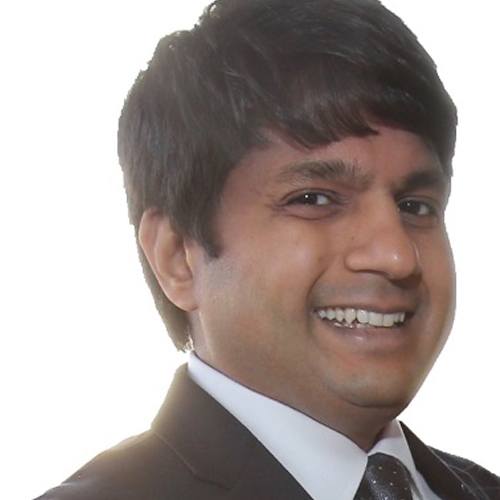 Bikram Chatterji is Maximum Fun’s Managing Director and runs the business on a day-to-day basis. In two years at the company he has overseen the launch of a host of shows, including Nobody Listens to Paula Poundstone, The Art of Process with Aimee Mann and Ted Leo, Switchblade Sisters with April Wolfe, and Bubble, a scripted science-fiction sitcom that was named one of Apple Podcasts’ “Best of 2018.” Prior to coming to MaxFun, Bikram sandwiched a quixotic effort to save the world via large-scale energy storage between two stints as a strategy consultant. He grew up mostly in suburban New York, spending a few years in England and Mexico, and he graduated from Yale University with degrees in Biology and English.