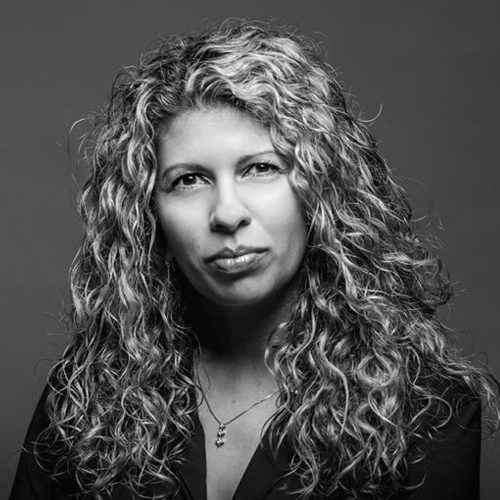 Brenda Gilbert is the Co-Founder & President of BRON, a company she co-founded with husband Aaron L. Gilbert in 2010. The BC-based parent company BRON Media Corp. has global divisions which include BRON Studios, BRON Creative, BRON Animation, BRON Releasing, BRON Digital, BRON Life, and an affiliate media fund, BRON Ventures. Brenda previously served as President of BRON Animation, where she produced and recently delivered the original animated film The Willoughbys to Netflix. Currently, her focus is on BRON Life, the company’s non-scripted division, where she’s passionate about giving a voice to those who need one.

Much of Brenda’s time is also spent on BRON’s charitable initiatives and on being a BRON ambassador to the world. She sits on the board of Film Independent, is the track chair for mentoring initiatives with Woman in Animation, and an advisor to the Vancouver Film School and La Salle College. Over the course of her 20 years in the media and entertainment space, Gilbert has produced or executive produced a number of animated and live action films, including the award-winning The Birth of a Nation, Monster, Assassination Nation and The Nightingale. Her background includes many years at the British Columbia Securities Commission where she worked in the Finance, Enforcement, Legal & Communications Divisions.