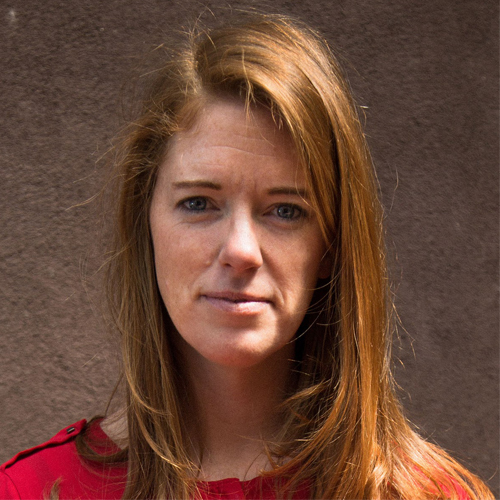 Caroline serves as Director of Catalyst at the Sundance Institute, after three years at SFFILM, where she was the Director of Artist Development, expanding the grants, fellowships and artist residencies for SFFILM Makers and building the SFFILM Invest program. Prior to joining SFFILM, Caroline was Co-Founder and Managing Director of the Points North Institute, which presents the Camden International Film Festival. She has also worked in various roles at Tribeca Enterprises, Doha Film Institute, Apparition and Film Society of Lincoln Center. She programmed the launch of Seed&Spark with the team behind her first film, Like the Water (2013), and her most recent producing work is Ian Olds’ Burn Country (aka The Fixer, Tribeca 2016) and Paul Felten & Joe DeNardo’s Slow Machine (Rotterdam 2020). She has also directed and produced theater, including I Peer, an adaptation of Ibsen’s Peer Gynt that premiered at the Nationaltheatret of Norway (2012). Caroline sits on the Board of Directors of Points North Institute, Catapult Film Fund and BAVC and was a 2016 IFP Cannes Producers Network Fellow. She holds a B.A. in Financial Economics from the University of Virginia and an M.F.A. in Art History from the University of Manchester (UK).