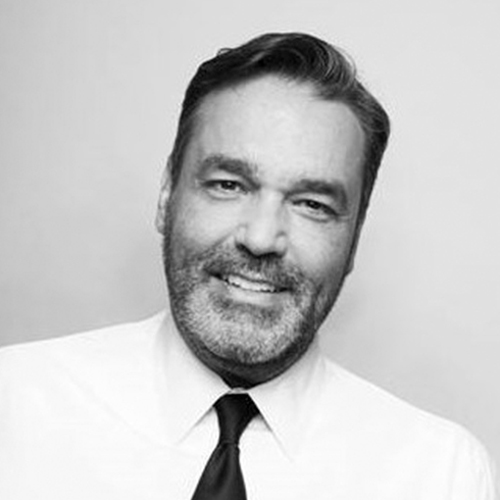 Christopher Tricarico is a founding partner of Tricarico Chavez LLP, a full service law firm concentrating on the entertainment and media industries.

Chris represents individual and institutional clients in connection with all aspects of the development, production, financing, and distribution of motion pictures, television programming, music videos, video games, music, animation, publishing and other entertainment content.  His clients range from independent production companies, producers, writers, rights holders to major studios.  He has worked extensively in independent film for 25 years, and serves as a legal advisor to the Sundance Film Institute and the PGA.

Chris has produced such film and television projects as 1982, Uncle Frank (Amazon), The Banker (Apple), The Man In The High Castle (Amazon) and Dumplin’ (Netflix).  He is a graduate of the University of Southern California and holds a master’s degree in Journalism from Columbia University’s Graduate School of Journalism in 1990, and a law degree from the University of Pennsylvania in 1991.