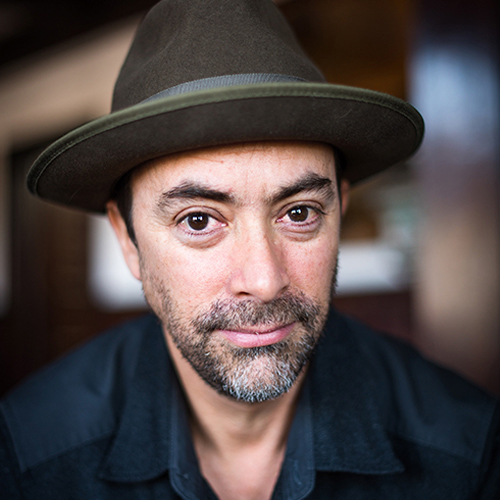 Writer/Director Diego Velasco was born in the US and raised in Venezuela. His first feature, La Hora Cero (The Zero Hour) broke all Venezuelan Box Office records and garnered 35 festival awards.  The Lincoln Center’s Film Comment Magazine called it “rare and special: an intelligent, finely constructed and wonderfully acted feature with a subversive message and a sting in the tail.”

Velasco’s next feature, The Whistler, is a thriller based on the Venezuelan legend of the same name, and was written by his wife and frequent collaborator, Carolina Paiz (Orange Is the New Black / Narcos) and is produced by Dillon D Jordan (The Kindergarten Teacher / Skin) with PaperChase films.

On the TV front, Velasco directed the immigration episode for the final season of the Emmy-Award-winning Orange is the New Black, an episode which The New Yorker singled out as “brilliant.”  He also directed for Jenji Kohan’s new Netflix comedy Teenage Bounty Hunters, premiering this August, and is currently the producer/director for Social Distance, Netflix’s first scripted anthology written and produced remotely during the COVID-19 pandemic.