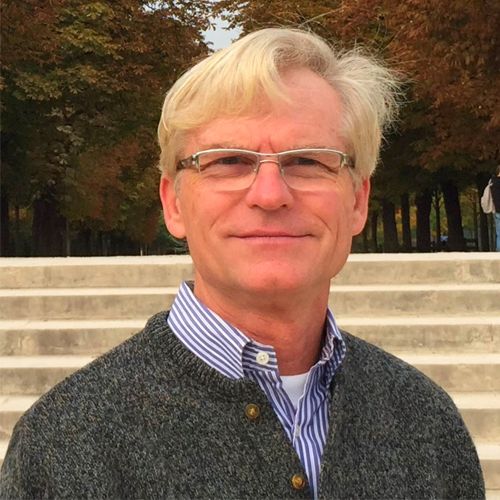 Edward Rada provides consultancy services for trusts, estates and not-for-profit organizations, most recently serving as Director of Business Operations for Film Independent in Los Angeles. Previously, he was Interim Director of Finance for Oregon Shakespeare Festival in Ashland, Oregon and Chief Operating Officer of Entertainment Industry Foundation in Century City.

He joined The Music Center Foundation after serving as Chief Financial Officer of Center Theatre Group. While there, he managed all financial, information systems and human resources operations, with a total annual operating budget of $50 million.

Before joining The Music Center, he was Director of Finance at Old Globe Theatre in San Diego, California. He began his career at Ernst & Whinney in Century City, where he was a supervisor in its Entertainment Business Management practice. He moved from there to serve as Controller for Hands Across America, the largest participatory charitable event in history that created a human chain stretching from coast-to-coast on Memorial Day 1986 to raise awareness of hunger and homelessness in the United States. He then established a public accounting and business management practice, Rada & Associates, with an emphasis on not-for-profit organizations (including Independent Feature Project/West).

Mr. Rada is a Certified Public Accountant (inactive). He received an A.B. in Economics from Occidental College and completed The Executive Program in Management at UCLA’s John E. Anderson Graduate School of Management. In addition to Film Independent, he serves on the Boards of Directors of Mike Kelley Foundation for the Arts, USA for Africa/We Are The World, Boston Court Pasadena, Friends of Soochow University, Taipei, Taiwan, and is a past chairman of Project Angel Food.

Edward is a Pasadena native and currently resides in Hollywood.