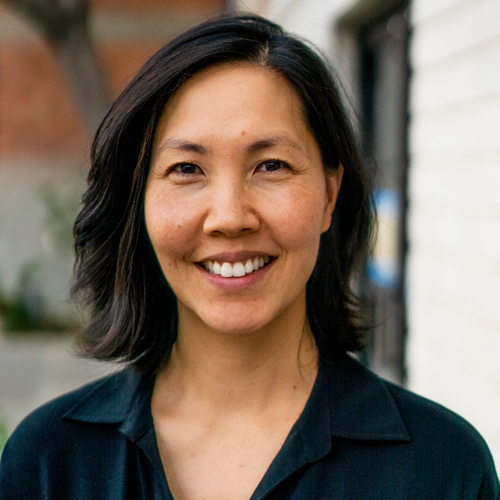 Elsie Choi most recently oversaw TV and film development for Mad Rabbit, a joint venture with Red Arrow Studios, writer/director/producer Kari Skogland (Emmy-nominated and BAFTA-winning director of The Handmaid’s Tale) and Peter Sussman (Founder & former CEO, Alliance Atlantis). Choi began her career at Morgan Stanley executing financings for cultural institutions such as The Getty Center and American Museum of Natural History, and then transitioned to marketing and publicity at DreamWorks Pictures in New York and Los Angeles. She went on to head development for Bruce Willis’ company, Willis Brothers Films, where she produced award-winning documentary and narrative features that have premiered at Sundance, Tribeca and Toronto Film Festivals.