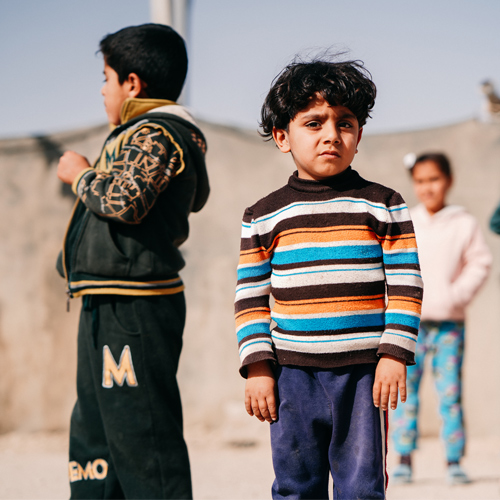 Written and directed by Gayatri Parameswaran

Home After War is a room scale, interactive virtual reality experience that takes you to Fallujah, a city that was until recently under Islamic State (IS) control. The war against IS has ended, but the city is still unsafe. There’s one looming fear for returning refugees: booby-trapped homes and improvised explosive devices (IEDs) in the neighborhoods. Since the end of the war, thousands of civilians have died or been injured by IEDs. Ahmaied Hamad Khalaf and his family returned home after the fighting subsided. In the experience, you find yourself in Ahmaied’s home, which still shows signs of the damage from the war. Explore Ahmaied’s home by either walking physically or teleporting in the space as he tells you his story about returning to a home that might be booby trapped.