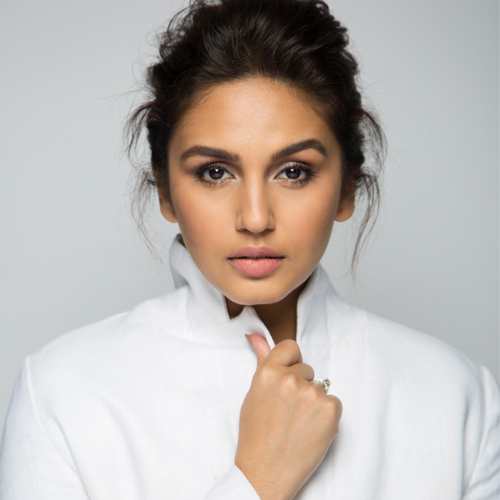 Huma Qureshi is a celebrated actor in her home country of India, and she is on her way to becoming Netflix’s big crossover actor in the West. She has an impressive filmography that includes critical and commercial hits such as Gangs Of Wasseypur, Dedh Ishqiya, Badlapur, Jolly LLB 2 and more. In 2017, Qureshi made her international debut with Gurinder Chadha’s Viceroy’s House; a film that earned her several accolades for her performance. Soon after, Huma signed with the Oscar-nominated filmmaker Deepa Mehta for the Netflix series Leila. Most recently, Huma landed a pivotal role in Zack Snyder’s new Netflix film Army of the Dead, slated to release in 2020.