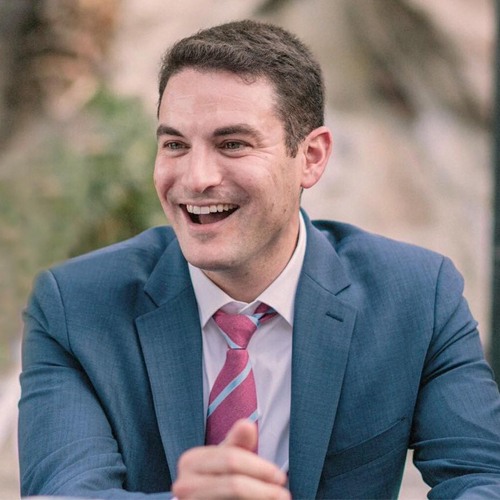 Producer, Burning Sands, The Birth of a Nation

Jason Michael Berman (Burning Sands, The Birth of A Nation) is the Executive Vice President of Mandalay Pictures. Berman has produced feature films that have debuted at premiere film festivals around the globe, including the Sundance Film Festival, Cannes Film Festival, Toronto International Film Festival, SXSW, Tribeca, Berlinale and Edinburgh.

Prior to producing, Berman worked at the William Morris Agency, MGM Studios, and for writer/director Gary Ross.

Berman is a member of the Academy of Motion Pictures Arts and Sciences, and the Producers Guild of America. He is a 2006 graduate of the University of Southern California, School of Cinematic Arts, where he is now an adjunct professor. Berman helped to develop and start the Catalyst Initiative at the Sundance Institute. He lives in Los Angeles, California, and is originally from Baltimore, Maryland.