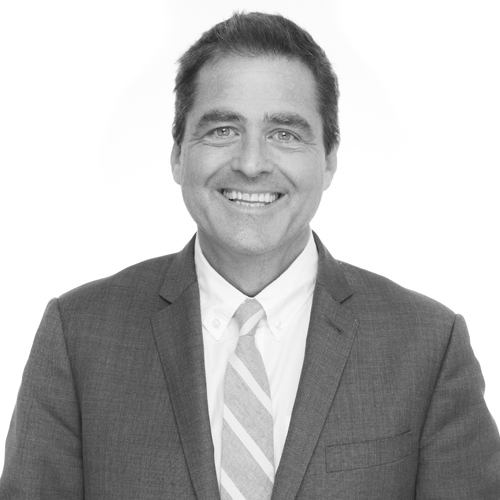 As President of Film Independent, Josh Welsh directly oversees all programs and operations of the nonprofit arts organization, including the Spirit Awards, Film Independent Presents and Project Involve. Since Welsh became President in 2012, the organization has grown significantly, from staff to budget to slate of programs, including a 50 percent increase in Membership. Under Welsh’s leadership, Film Independent has deepened strategic partnerships with studios, NGOs and governments and increased international reach by partnering with the State Department on a new program called Global Media Makers. He has expanded the organization’s commitment to promoting diversity in the film industry and has amplified Film Independent’s role as an advocate for filmmakers.

Prior to becoming President, Welsh was responsible for the overall design, strategic planning and implementation of Film Independent’s Artist Development programs for over a decade. He has spoken frequently at film schools and served on numerous festival juries.

Welsh earned his Ph.D. in philosophy from Johns Hopkins University, a B.A. in Philosophy from Kenyon College and sits on the Board of the New Roads School He lives with his wife and daughter and in his spare time, is lead singer in the alt-country band Meatyard.