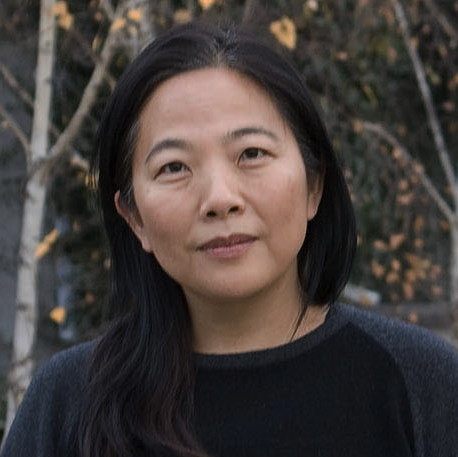 Through its worldwide network of traditional and digital distribution aligned with partnerships with key non-profit and NGO organizations, Participant is positioned uniquely within the industry to engage a rapidly growing audience while bringing global awareness and action to today’s most vital issues.

While serving as EVP of Marketing for Warner Independent Pictures from 2003 to 2008, Kim was responsible for marketing campaigns for films such as Before Sunset; March of the Penguins; Paradise Now; and Good Night, and Good Luck. Prior to that, she handled public relations and awards campaigns on such films as In the Bedroom, The Pianist, Real Women Have Curves, American Splendor, Mulholland Drive, Capturing the Friedmans, Being John Malkovich, In the Mood for Love, Shine, The Sweet Hereafter, Happiness, Muriel’s Wedding, The War Room and others.

Kim is a member of the Academy of Motion Picture Arts and Sciences and serves on the Board of Directors for Film Independent. Kim co-wrote “I Wake Up Screening: What to Do Once You’ve Made that Movie” with noted film critic John Anderson, which was released by Billboard Books.