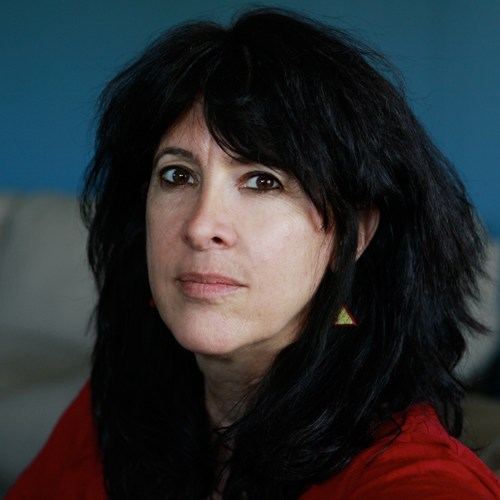 Director; Awake: The Life of Yogananda, One Lucky Elephant

Lisa Leeman believes that films can change the world, one story at a time.

Spanning thirty years and six continents, Leeman’s films illuminate contemporary social issues through intimate character-driven stories that follow people at critical turning points. She is currently directing a follow-up to her first film, Metamorphosis, which won Sundance’s Filmmakers Trophy & aired on POV in 1990. Roger Ebert named Leeman’s One Lucky Elephant one of the best documentaries of 2011. Other producing and directing credits include Awake; Crazy Wisdom; Out of Faith; and Who Needs Sleep (with Haskell Wexler). Two weeks after #MeToo surged on social media, Lisa directed and produced three #MeToo PSAs. Lisa’s films have been seen in theaters, at festivals and on broadcast networks around the world, including IDFA, PBS, HBO, OWN, ARTE and the UK’s Channel 4. Her work has been supported by the Sundance Institute, Catapult Film Fund, the Producers Guild, the American Film Institute, National Endowment for the Arts and the California Humanities Council. Lisa is a member of the Academy of Motion Picture Arts and Sciences, is a tenured Professor of Cinematic Arts at the University of Southern California, and teaches documentary filmmaking for the U.S. State Department’s American Film Showcase.