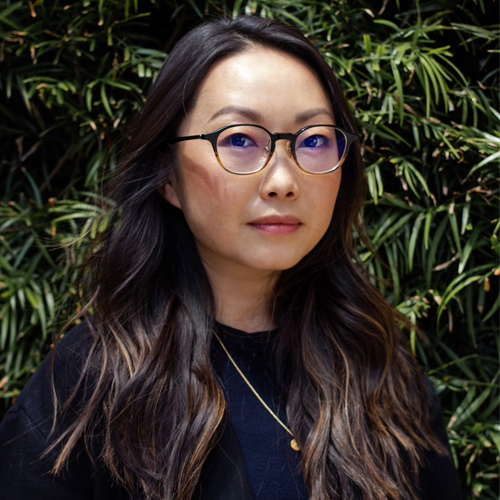 With the rare ability to captivate audiences with her sincere storytelling and global perspective, Lulu Wang continues to establish herself as a writer and filmmaker to watch.

Most recently, Wang released her second feature The Farewell, which she both wrote and directed. The story follows Billi (Awkwafina), who returns to China after decades in America to join a household of relatives as they convene to say goodbye to the family’s elderly matriarch under the pretense of a shotgun wedding. The film first premiered at the 2019 Sundance Film Festival in the U.S. Dramatic Competition, earning Wang a nomination for the Grand Jury Prize. After its success at Sundance, A24 picked it up for worldwide distribution and released the film in select theaters on July 7.

Since then, Wang’s sophomore feature has garnered a multitude of praises, including Variety naming Wang among its “Top Ten Directors To Watch in 2019.” The film recently won Best Feature at the 2020 Film Independent Spirit Awards, as well as a Best Actress Golden Globe for Awkwafina and a Best Supporting Actress Spirit Award for Zhao Shuzhen. The critically-acclaimed film also garnered multiple nominations throughout the season including “Best Feature” and “Best Screenplay” at the 2019 Gotham Independent Film Awards, AFI’s Top Ten Films in 2019, as well as “Best Motion Picture – Foreign Language” at the 2020 Golden Globe Awards.

Wang’s debut feature film, Posthumous, stars Brit Marling and Jack Huston. Released by The Orchard in 2014, the indie romantic comedy follows a struggling artist who finds himself accidentally reported dead. On behalf of the debut film, Wang was awarded with the Chaz and Roger Ebert Directing Fellowship at the 2014 Film Independent Spirit Awards.