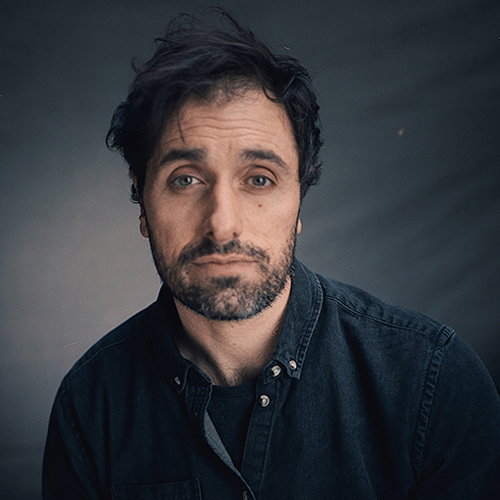 Michael Covino is a filmmaker and actor from New York. He produced Hunter Gatherer, which won a Special Jury Prize at SXSW and was nominated for the Cassavetes Award in 2017. Other feature credits as a producer include Kicks, which premiered at the Tribeca Film Festival and was released by Focus World in 2016, Keep In Touch, which he co-wrote, and Babysitter which premiered at SXSW in 2015. In 2016 he was named to Moviemaker Magazine’s “25 Screenwriters to Watch” list. As an actor he recently performed in Paul Greengrass’ News of the World for Universal. His feature directorial debut, The Climb, premiered in Un Certain Regard and won the Coup de Coeur Award at the 2019 Cannes film festival, where Sony Pictures Classics acquired the worldwide distribution rights. The Climb went on to play Telluride, Toronto, London, San Sebastian, Sundance, SXSW, and Deauville, where it won the Jury Prize. It was nominated for Best First Feature at the 2020 Film Independent Spirit Awards. The film expands upon the short film of the same name which premiered at Sundance in 2018.