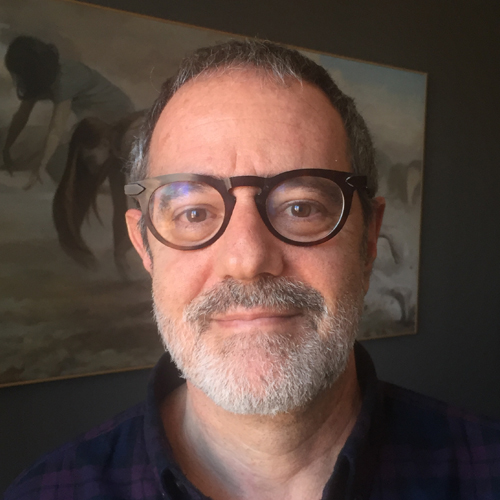 Michel Ruben is a Colombian-born producer and consultant. He graduated from Brown University and has been a resident of Spain since 1990. Ruben worked initially on projects such as documentary series The Buried Mirror, written by respected Mexican author Carlos Fuentes.

From 1992 to 2002, he was in charge of International at El Deseo S.A., the production company of Pedro Almodóvar, overseeing co-productions, financing, sales and international distribution and promotion.

From 2003 to 2006 he worked with HBO Films London, the sales office of the prestigious pay TV channel, and was involved in the festival launch and international sales of titles such as Elephant (Palme d’Or and best Director at Cannes 2003), and Maria Full of Grace (Berlin 2004), among others.

A partner at Colombian production company and private equity fund Dynamo Producciones, with offices in Bogotá, México City and Madrid, Ruben was a producer on several film productions such as Contracorriente and Rabia, as well as Dynamo’s Production Supervisor on season 2 of the series Narcos, shot entirely in Colombia. Most recently, he was in charge of production services in Spain for The World Is Yours, directed by Romain Gavras, and a producer on the new Javier Fuentes León film Las Mejores Familias.