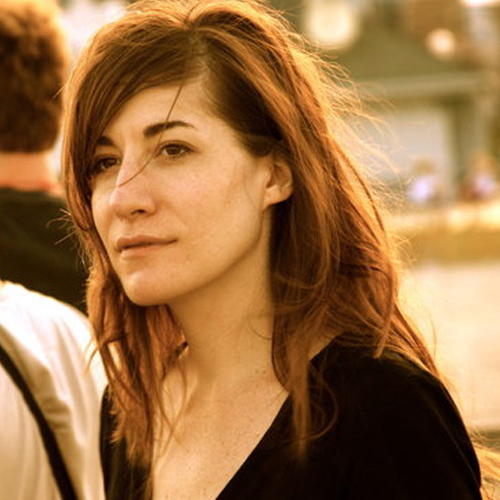 Mollye Asher is a Gotham Award-winning producer and winner of the 2020 Producers Award from the Film Independent Sprit Awards. Most recently, she produced Carlo Mirabella-Davis’ Swallow (IFC Films), and Chloé Zhao’s The Rider (Sony Pictures Classics). The Rider premiered in the 2017 Cannes Directors Fortnight and won its top prize. It went on to be nominated for four Spirit Awards, including Best Picture, and won Best Feature at the 2018 Gotham Awards. Other credits include the 2014 SXSW Grand Jury Prize winner Fort Tilden, by writer/director team Sarah-Violet Bliss and Charles Rogers; Anja Marquardt’s She’s Lost Control and Chloé Zhao’s debut feature Songs My Brothers Taught Me.

She is currently in post-production on Zhao’s third feature, Nomadland, starring Frances McDormand, to be distributed by Searchlight Pictures, and Josef Kubota Wladyka’s Catch the Fair One. It stars champion boxer Kali Reis and is executive produced by Darren Aronofsky’s Protozoa and The Population. Mollye recently co-founded The Population with Mynette Louie and Derek Nguyen. She earned her MFA in Film from NYU and is a member of the Academy of Motion Pictures.