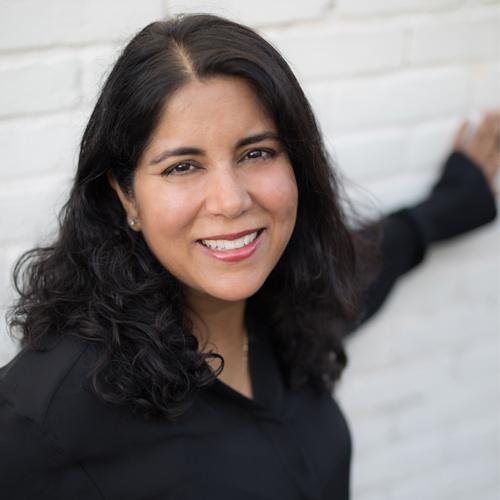 Nisha Ganatra has made her mark as a director in television and film. Her acclaimed début feature, Chutney Popcorn, won Audience Awards and Best Feature Awards at the Berlin International Film Festival, Newport, Outfest, Frameline and many other festivals. Her latest film is the Sundance hit, Late Night, starring Emma Thompson and Mindy Kaling, which sold to Amazon in a record-breaking deal. She is currently in prep on her next film, Covers, for Focus Features and Working Title.

Nisha is also a Golden Globe winner and an Emmy nominee for her work as the Director/Producer for Transparent. She has directed numerous episodes of television including Girls, Dear White People, Mr. Robot, Shameless, Brooklyn Nine-Nine, Last Man on Earth, Love and Black Monday. On Better Things she served as the producing director for the first season. Additionally, she serves on the board of Women in Film.