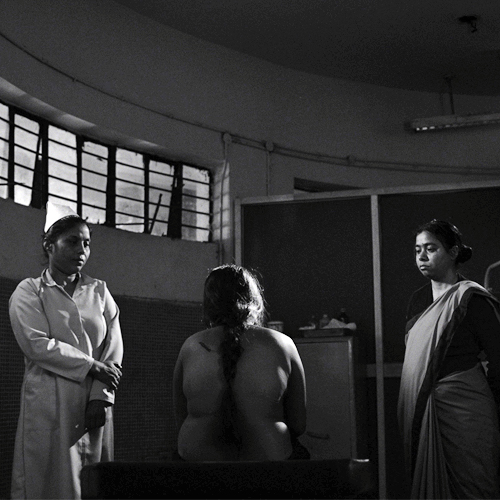 Amandeep will never forget his time as a junior gynecologist in a government hospital in Delhi. He was conscientious, which rendered him unfit for the system in the “women’s ward.”