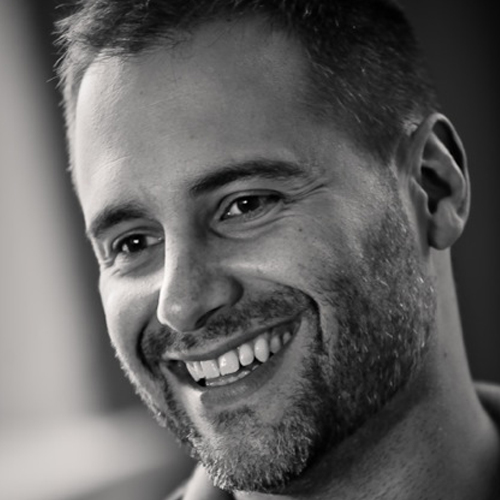 Rich is an award-winning casting director and producer, who counts himself fortunate to have successfully worked in theatre, TV, film and new media, in both New York City and Los Angeles.

Select film and TV/digital casting credits include Remember Me, Warm Bodies, The Wackness, The Step Up franchise, Dear John, Youth in Revolt, and No Strings Attached. He’s worked for Blumhouse Productions, casting both their first horror/comedy series, 12 Deadly Days and serving as Casting Producer on their first horror game show, Hellevator. He’s cast music videos (including U2’s “Song for Someone” starring Woody Harrelson), short films, new media and interactive/gaming projects for both Electronic Arts and Bad Robot, and consulted for The Park Avenue Armory in NYC on MASSIVE ATTACK v. ADAM CURTIS. Films released in 2019 will include Ashes in the Snow, based on the New York Times best-selling novel, Between Shades of Gray, and The Mortuary Collection, a horror anthology.

His production company, Oneiric Asylum, founded in 2014, is a creative home for individual and unique filmmakers and likeminded storytellers with both feature films and a feature length documentary, as well as TV series in active development.

Rich lives in Los Angeles with his partner, filmmaker Josh Levy, and is currently serving as Vice President for the Casting Society of America.