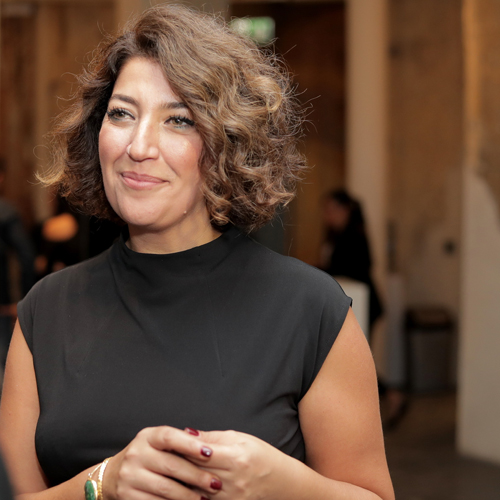 Arab Fund for Arts and Culture

Rima Mismar was appointed Executive Director of AFAC in 2016, building on her extensive experience within AFAC as Deputy Director. Rima Mismar completed her studies in Communication Arts (Radio/TV/Film emphasis) at the Lebanese American University (LAU) in Beirut in 1998. Prior to graduation, she began writing for local newspapers and cultural supplements, focusing on cinema and pursuing her professional career as a film critic as of 1999. She has participated in several festivals as a jury member or as a member of the selection committee, contributed to serious critical writings on Arab cinema, moderated panels and wrote for several regional media. She worked briefly in television, writing and producing several episodes of The Arabic Lens (Al Adasa Al Arabiya), a series on Arab cinema produced and broadcasted by Al-Jazeera channel between 2005 and 2008. She also wrote and researched a number of feature documentaries produced by and broadcasted on Al-Arabiya channel. Rima has joined the Arab Fund for Arts and Culture (AFAC) in June 2011 as the Film Programs Manager and in 2015 was appointed Deputy Director.