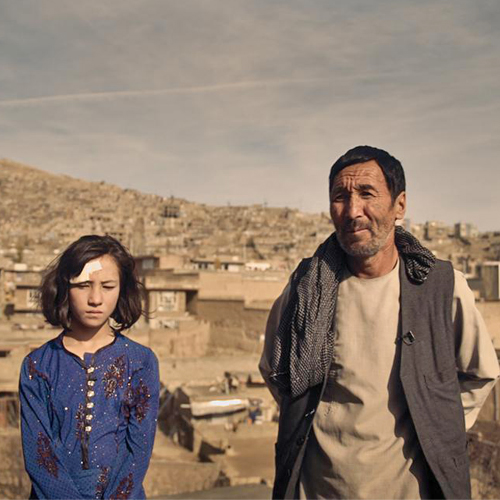 After surviving a suicide bomb attack, 12-year-old Roqaia finds herself in the middle of a media frenzy as she deals with her trauma all by herself.