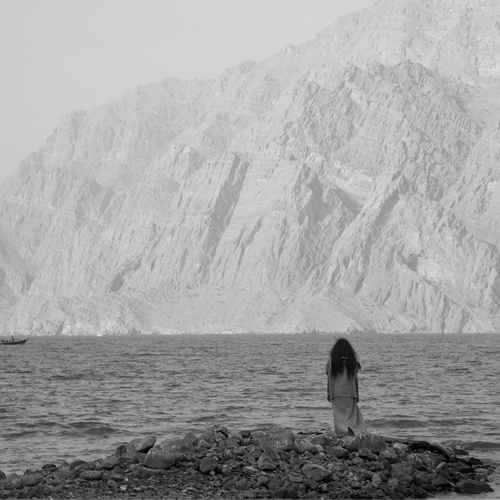 Striking black and white cinematography sets the dark tone and atmosphere of this feminist genre fable set in a dystopian seaside village where mermaids and sea monsters linger just off the shore. Scales is the story of a young girl who defies her village’s tradition of sacrificing its female children to the sea in order to survive. A haunting story of resistance and rebellion, the film premiered at Critics’ Week at the Venice International Film Festival, where it won the Verona Film Club Award.