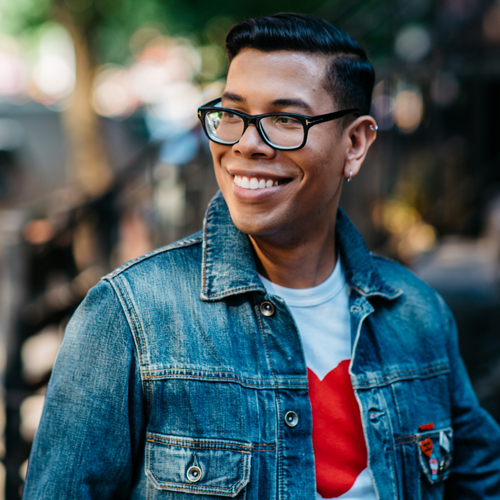 Hailing from The Bronx, Steven Canals is the co-Creator and Executive Producer of the Emmy and Golden Globe Award-nominated and Peabody Award-winning FX drama series POSE. He made his TV directorial debut with the eighth episode of the second season titled “Revelations.” The series recently finished its second season on FX and will return for a third season. Steven co-created the series with Ryan Murphy and Brad Falchuk.

A 2015 graduate of UCLA’s MFA Screenwriting program, he began his journey as a storyteller in high school, producing the documentary short Turf Violence: What’s It All About?, co-funded by HBO Family. Steven went on to earn a BA in Cinema, and a Masters in Student Affairs & Diversity from Binghamton University. He moved to LA in 2012 after a 9-year career in higher education. While attending UCLA, Steven served as a Research Assistant at Hungry Jackal Productions. In 2016, Steven was a staff writer on Freeform’s Dead of Summer, the same year his short film, Afuera, premiered at the LA Film Festival.

Variety magazine named Steven a TV Writer to Watch in 2018.