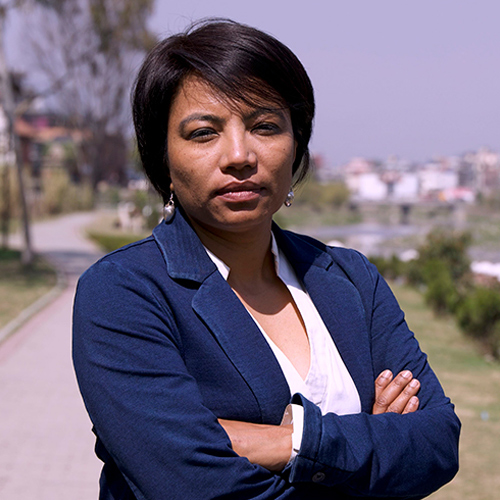 Subina Shrestha is an Emmy nominated, award-winning journalist and filmmaker. From undercover reporting in Myanmar during cyclone Nargis to investigating child slavery, and to covering Nepal’s earthquake and its aftermath, Subina has steered major news coverage, often as the only international journalist on the scene, telling stories of people whose lives have been affected by natural and human-made disasters. She was a 2017 Nieman fellow at Harvard and 2019 Global Media Makers fellow at Film Independent.