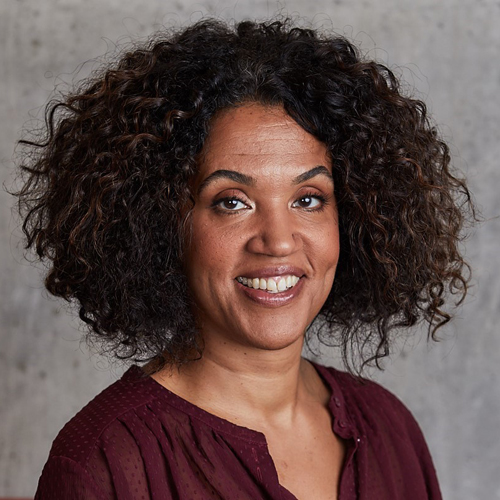 Lewis currently serves on the advisory board for Made in NY Writers Room, a program that provides mentorship, industry access and financial support to underrepresented writers who live in New York City and seek to tell stories that are not often depicted on television.

Prior to joining Starz, Lewis served as producer at AK Worldwide where she led creative development and production for the New York-based company operating in digital, film, television, theater and publishing worlds headed by Grammy award-winning musician, actress and producer Alicia Keys. Lewis also drove development on multiple scripted and unscripted series for Amazon, Freeform, MTV, USA and Viceland; as well as the Alvin Ailey feature film at Fox Searchlight.

Lewis holds a B.A. in History from the University of Wisconsin-Madison.