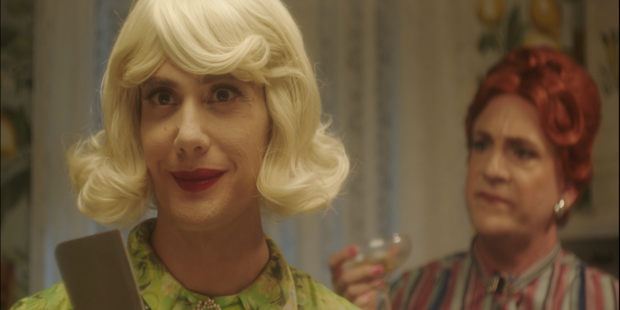 NORA’S MOTHER and NORA’S HUSBAND follow the already-produced NORA to create a trilogy of films that weave together to consider the existential vis-a-vis the banal. These queer fever dreams (“Hitchcock meets Almodovar by way of Mommie Dearest”) are a stylized, stylish look at a pivotal moment in which three complicated characters consider a single, simple question: Who am I? Inspired by Shakespearean soliloquies and TikTok rants, NORA… explores the vulnerability and narcissism of publicly sharing a private reflection. 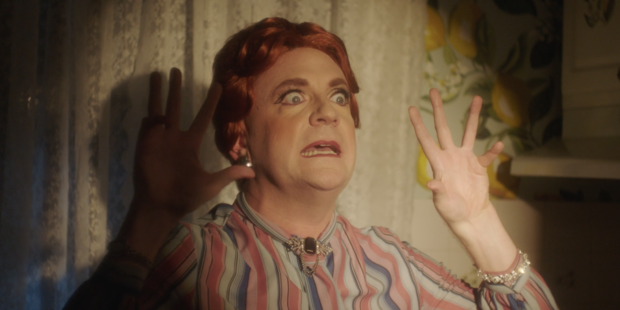 NORA
(already produced) is a psychological dark comedy in which Nora (played by Neil D’Astolfo [Stephen Colbert Presents Tooning Out the News, High Fidelity) recounts a disturbing dream to her therapist, Paul (also played by Neil D’Astolfo), asking the question, “When one feels nothing, how can one be sure that one can feel anything?”

NORA’S HUSBAND
brings the series — and possibly Nora herself — to a thrilling end, as our title character struggles to make meaning of his life and wife. Set in the couple’s bedroom, a dreaming Nora (as described in NORA) is — unbeknownst to her — threatened by her despondent husband as he despairs over a colleague having “accidentally” eaten his chicken salad. 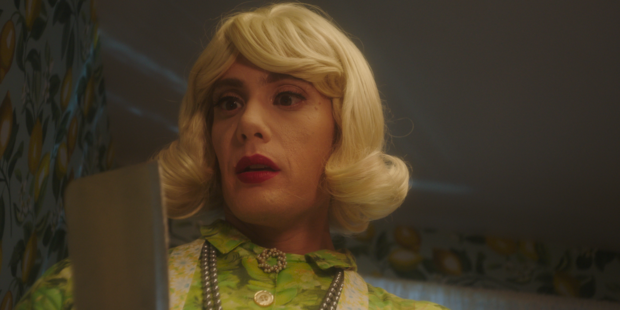 Neil’s one-person play, Mister Miss America, is currently being developed by All For One (AFO) Theater and will have its off-Broadway premiere in Summer 2022.

As a filmmaker, Neil wrote, co-directed and stars in the short film NORA the sequels to which (NORA’S MOTHER and NORA’S HUSBAND) are current recipients of a Film Independent Fiscal Sponsorship.

Neil is currently an adjunct professor at Pace University’s School of Performing Arts. He is also a certified mindfulness meditation instructor and teaches at MNDFL Meditation. 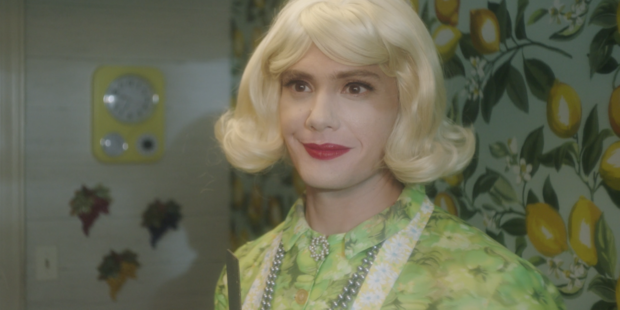 Erika Kramer is an award-winning filmmaker, producer and writer living in New York. She has worked for over a decade in Entertainment. Kramer has produced and edited shows for networks like Bravo, A&E, weTV and The Discovery Channel. In 2013, Kramer created her own video production studio called Sleeves Up Productions (SUP) where she’s since produced hundreds of videos for clients as well as written, directed, edited and produced two award-winning short films. Kramer has worked in nearly every area of entertainment: scripted television, feature films, documentary film, reality TV and digital. She is a member of the Producers Guild of America. 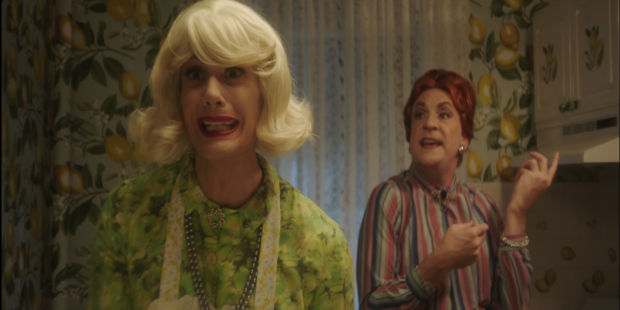 Kevin Bender is a producer, digital marketer and passionate storyteller. He is known for boundary-breaking campaigns and content experiences; inspiring, motivating energy; and inclusive, empathetic collaboration. As a student of acting and voice in college and beyond, Kevin brings both performers’ and audiences’ perspective into every story he tells.

Passionate about inclusivity and belonging, Kevin is a longtime Trevor Project volunteer, and is the Projects and Special Partnerships Lead at Do The WeRQ, a non-profit with the mission of increasing visibility and creativity for LGBTQ+ marketers, with specific focus on marginalized groups within the community.

Kevin received his MBA from NYU in Marketing in 2019. Kevin now serves as Director of Special Projects, Content Marketing at Healthline Media, the number one site for health and wellness on the internet, providing an em-pathetic, whole person health approach to all people. Kevin is working on a variety of omnichannel video and audio initiatives in the health equity space. 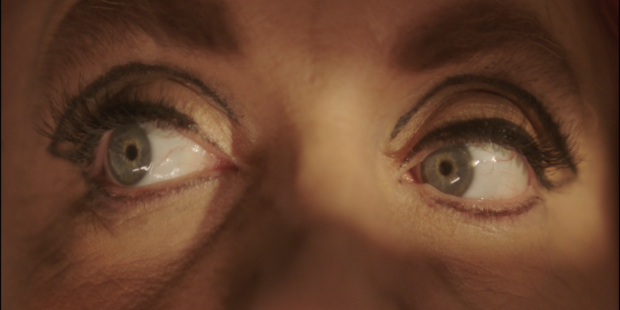