The real story starts after the race is won.

The Untitled Baltimore Documentary Project pulls back the curtain on local American politics during an unprecedented moment when the City of Baltimore and the United States is in the midst of a fight over justice and equity.

In Baltimore, Maryland, a high-stakes election for mayor occurs amid a national reckoning on policing and race and a sweeping COVID-19 pandemic. We follow several candidates, including a millennial council member with a passion for progressive reform, an ex-mayor trying to regain control after being forced from office, and a former cop entering the race after his brother is murdered. In a come-from-behind victory, the young progressive candidate Brandon Scott wins the election, making him the youngest mayor in more than a century. With unfettered access, cameras follow Scott into city hall and throughout his first year in office to identify the challenges he faces and hopefully discover what it takes for him to make lasting reform.

Make a donation to The Untitled Baltimore Documentary Project. 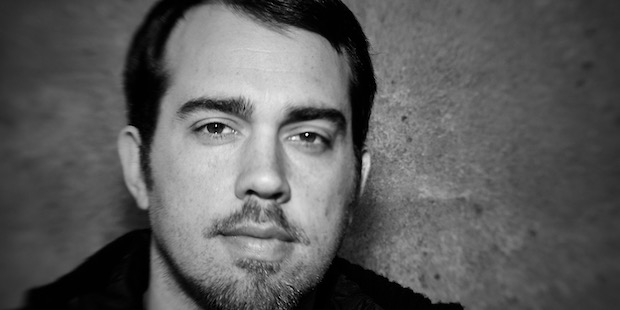 Gabriel is a proud third-generation resident of Baltimore, Maryland. He is passionate about crafting character-driven documentaries that challenge conventional narratives about people from places like his hometown. He began his career as a camera assistant on feature film and television projects such as A Beautiful Mind, The Sopranos, and Homicide: Life on the Streets. He advanced to the position of camera operator during the Steven Soderbergh HBO series Unscripted. As a cinematographer, he has served on documentaries for PBS, Netflix, HBO, and Showtime. Recently, he was in the Philippines shooting and co-producing Ramona Diaz’s feature documentary A Thousand Cuts about journalist Maria Ressa’s fight for press freedom. After returning, Gabriel was unexpectedly diagnosed with a rare form of bone cancer; treatment left him partially disabled and without full mobility in his right leg. Physically, unable to return to his previous career as a cameraperson, he has kept his passion for filmmaking alive by shifting his focus from shooting to directing. Gabriel is a Magna Cum Laude graduate of the University of Southern California’s School of Cinematic Arts. He has worked on a variety of projects in South America and is fluent in Spanish 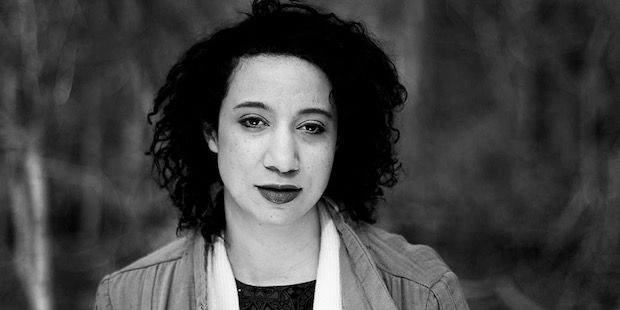 Dawne is a documentary filmmaker and cultural producer, raised in Maryland and Washington, D.C. After a decade working as an editor in public television, she transitioned to producing. In 2013 Dawne was accepted to the PBS Producers Academy and then began producing independent documentaries, including Check It, Kandahar Journals, and Finding Joseph I. Her recent projects include working at Moxie Pictures in NYC as a story producer on a docuseries with director Lee Hirsch and producing a film chronicling the descendants of the enslaved GU272 in conjunction with Georgetown University. Her primary interest is amplifying traditionally suppressed narratives and presentations of historic events to deepen understanding, support learning, and stimulate community dialogue.

Make a donation to The Untitled Baltimore Documentary Project.