How much would you lose to win?

A young, transient MMA fighter is forced to choose between court-ordered Equine Therapy and the familiar path of self destruction, after a traumatic brain injury threatens her promising career.

Lennon “Bombshell” Mackenna was supposed to be a prized cage fighter but life had other plans. Now she fights in local smokers along the highways of Montana, taking whatever she can get to make ends meet. She supplements her income through her OnlyFans page. She’s estranged from her mother. But the years of injuries and concussions have caught up to her and she now suffers from extreme anxiety from her past traumas. Following an arrest, she ends up at an Equine Therapy center working with rescue horses and a talented Horse Trainer where she finds the courage to face those traumas and find recovery from her injuries. But a new opportunity surfaces back in the cage that threatens everything she’s worked so hard to achieve.

Make a donation to Wild Animal. 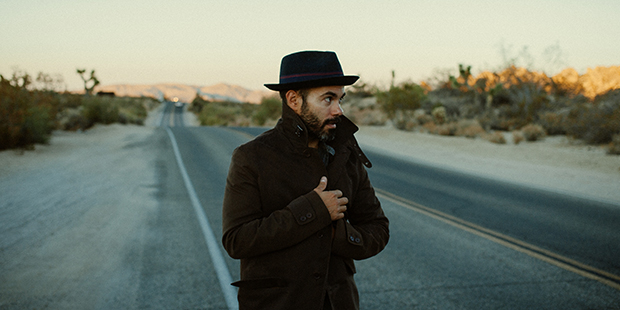 Joseph Marconi is a writer and director. Originally from New York’s Hudson Valley, Joseph moved to New York City in 2006 to pursue a career in advertising working for giants like BBDO and Showtime. In 2009 he transitioned into film and began writing and directing short films that have played all over the country winning several awards. In 2017 he founded the boutique production company, Upperstate, producing meaningful content for companies like Bulletproof and Four Sigmatic. Joseph lives in Atwater Village with his wife and baby daughter.

Lysette is a multi-faceted producer originally hailing from NY and currently working in LA. She got her start in commercials in NYC and has since transitioned into producing documentaries and films. Her most recent credit includes Co-Producer on a Quibi documentary, Blackballed, that covers the player’s side of the 2014 NBA race scandal. She currently serves as a Creative Executive at the production company Strike Anywhere and is passionate about stories that frame the underdog and human resilience above all else.

Originally from Northern Virginia, David moved to NYC in 2009 to pursue his career in film. He worked his way up through the camera department while honing his craft as a cinematographer on TV commercials. David moved to LA in 2017 working on Music Videos and Narrative projects. Combining his deep technical understanding of the filmmaking process with strong creative sensibilities, David strives to find the most unique and authentic moments that make a film stand out.

Chance Housley, a Montana native born and raised in Billings, is a film producer with a passion to help bring various stories fixated around the human condition. In 2018, he graduated from Montana State with a BA in Film and Photography and has been based in the gorgeous Bozeman area ever since! His high energy, passion for his work and life shine through in everything he does.

Make a donation to Wild Animal.