If I opened up a piece of my writing from ten years ago, I’d find a different kind of writer than I am today. I’d find a particular set of interests, a range of old agendas, and likely characters I’ve since matured. Since my first screenplay I’ve had the fortune to write a wide range of scripts from short horror films, to corporate dental commercials, to my latest work which was writing the award-winning space science documentary, The High Frontier: The Untold Story of Gerard K. O’Neill. While I have a long way to go as a writer, a decade of consistent writing has proved that there remain fundamental elements to my writing, and understanding why those elements persist was integral to my growth as a writer.

So how did I identify and ultimately understand those patterns? Well, after several embarrassing accounts of being unable to name my favorite films, I finally got them down on paper for future reference. After which, I noticed that I had created a list of ten films with shocking narrative similarities to my own writing.

I then began the process of pulling each film apart and comparing them amongst each other, and to my own works as well. This practice allowed me to access a far deeper understanding of why I write, and has since strengthened my work immensely. It’s also saved me a ton of time avoiding stories I’m not meant to write! Finally, it led me to create the following exercise for my fellow writers. In this exercise I’m going to show how making a list of your favorite films can help writers better understand what they like to write about, why they write, and what their current writing may be missing. Writing for any format is a lifelong journey of understanding, growth and taste, which all changes over a writer’s life.

I’ve found this to be a great experiment for first-time screenwriters looking for an “on brand” story to work on in order to learn writing basics—or even midcareer writers looking to identify their strengths, weaknesses and creative opportunities. 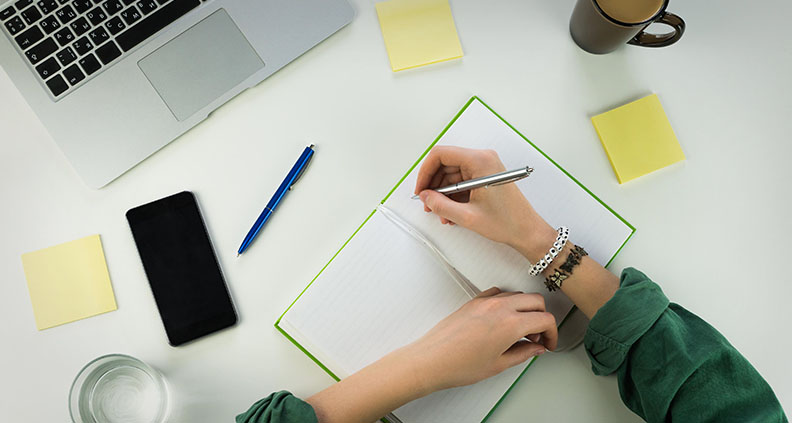 Let’s start off with the easy part…. List 10 of your favorite films, or 15-20 if you can’t stop yourself. It’s important to list at least 10, though, because we’re looking for patterns. As I learned from one of my favorite books on writing, On Writing: A Memoir of the Craft by Stephen King, when you hear something for the third time it becomes a pattern worth noticing.

Okay, have at least 10? Here are my favorites so we can work on this together:

What we’re looking for are patterns in storytelling elements. Take a look through your list and ask yourself: Do I have a favorite genre? A favorite type of main character? A common antagonist? A recurring theme? Do my protagonists have similar goals or similar methods of achieving them? Do I see similar endings? Do these characters undergo a similar arc? 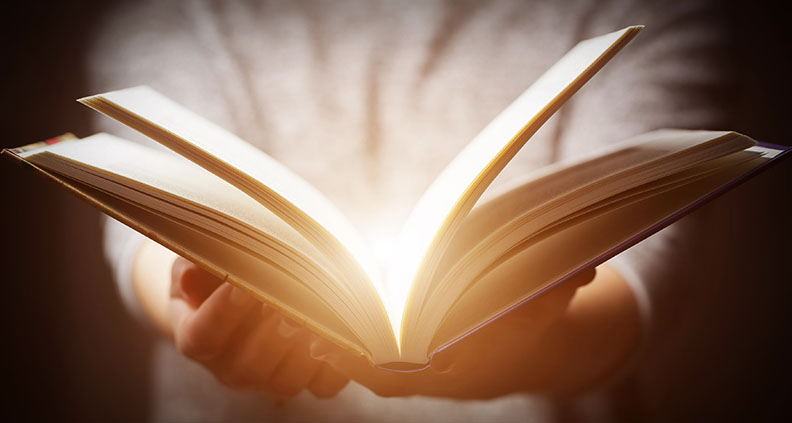 Here’s what I see in my list. I like adventure films with the promise of big prizes at the end. I don’t care for romance films, but I care for companion films where the main characters (typically a few main characters) are innocents and/or fools working together to overcome their worst fears. I like truly scary stories, but I also like childhood games. My characters almost always win, and their growth comes with maturity and the newfound promise of a better day.

What patterns do you recognize in your list? Do you see patterns in theme, main characters, genre, climax scenes, arc shapes or even time period? Spend time with the list—even re-watch the movies if you have the time.

Now that you have your patterns, what does this all mean? Why does it matter what you like?

For young writers, it matters because through the course of your career you will prioritize your strengths, and grow through your weaknesses. These patterns you identified are natural preferences for you and likely are—or will become—your strengths. A lot of young writers will take on stories and scripts that are far beyond their means. I sure did. My first script was about the final days of World War II in rural Japan, and I was in no way ready to write this at age 20. I spent months pushing through a story that was beyond my years when I should’ve picked something a bit more “on brand” in order to learn the basics of scriptwriting and storytelling. 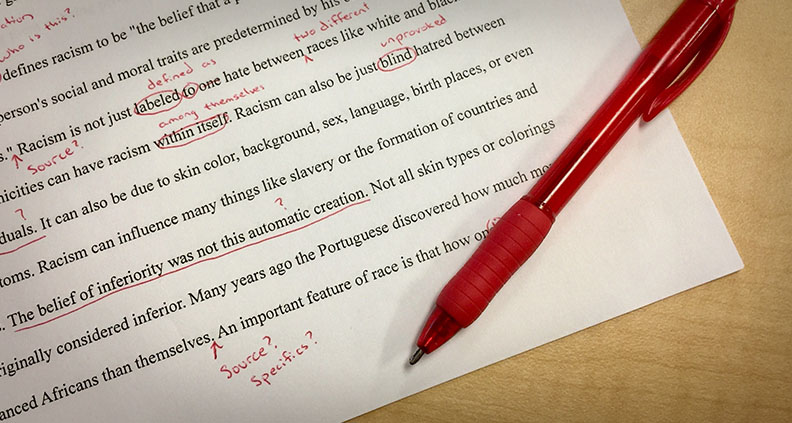 For young writers, it’s important we understand how to write dialogue and action lines, build onto a sound narrative structure and—most importantly!—how to edit ourselves.

So take all of your patterns and try developing them into a script. Do you like female-led crime dramas with political themes and goofy side characters? Then write it! You may never do anything with the script, but at least you got through the enormously difficult task of writing your first script, and did it quickly enough that you learned along the way.

But what about writers in the midst of their careers? If you fit into this category, I’m sure you’ve noticed some familiar patterns in your list, but hopefully you found some surprises as well. Maybe you’re overusing the same main character, or the same hero journey, or maybe your endings aren’t landing because you’re not writing your preferred finale. Is there something you’ve always wanted to write, and now just realizing that you haven’t? Are there reasons you’ve avoided writing about these topics? If so, is now the time to try it out?

One last suggestion. If you’re ever tasked with a writing job for a specific genre, theme or piece of talent, come back to this exercise. It can help in any new territory you find yourself in. Writing your first thriller? List your top 10 thrillers, identify your patterns/preferences, and use those to guide you along your way.

Directors Close-Up Recap: Writers Take the Stage to Discuss The...