Nicole Papincak said her ultimate goal is to “avoid having a claim filed.” The LA-based entertainment transactional attorney has been in the business since 2005 and is currently an associate at Reder & Feig. She’s been presenting on legal topics with Film Independent since 2014, returning once again last Tuesday, July 25 to help dispense advice on a variety of pre-production legal issues.

The workshop focused on four important “watch-outs” you’ll need to keep in mind to make the production of your film or TV show run more smoothly: corporate formation, chain of title, clearances and contracts.

It can get a little confusing, but it’s worth taking the time to set your foundation so you can build and create as seamlessly as possible. So quiet in the house… lights… camera… legal! 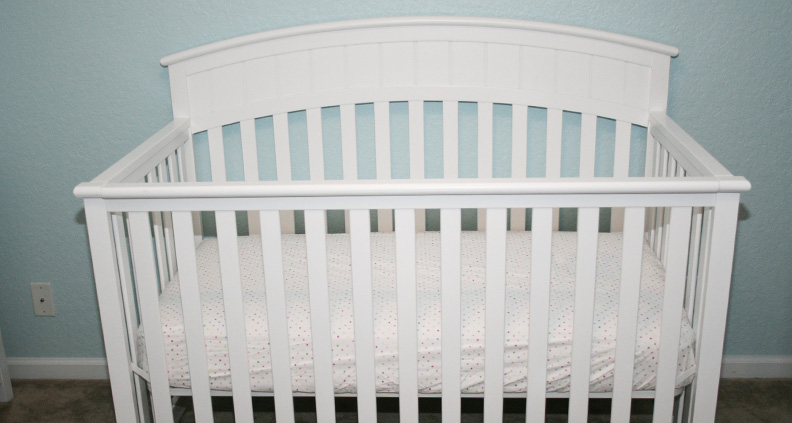 Decide right away whether your company is going to be a Corporation or a Limited Liability Company (LLC). From there, you can decide if the Corporation or LLC is a Parent Company (PC) or a Special Purpose Vehicle/Entity (SPE). Papincak advises to use SPEs for a single film or TV shows, which are legally-protected separate entities.

To make it a little easier to understand, here’s an analogy that the entertainment attorney provided for the members: say your Intellectual Property (IP or film or TV show) is a baby, and the SPE is the crib. Papincak’s advice is to put the baby (IP, film, TV show) into the crib (SPE). This way, all the rights of the IP, film or TV show are signed over to the SPE—a cleaner and more desirable project.

It’s good to decide if your SPE is a development or production company, because there are certain aspects that would specifically fall under each given department. For example, if your entity is in development, hiring writers to create a script who are part of the Writer’s Guild of America (WGA) will eventually require you to become a member of the WGA as well—which means having to abide by the WGA rules.

However, because SPEs are separate entities they can take care of signing up with the WGA, which means your PC or separate LLC doesn’t need to as long as you’re legally signed as part of the SPE for that specific film or TV show. You can also talk to a Certified Public Accountant (CPA), a finance advisor and even a tax attorney to make sure you’re not missing information, as these situations are film-to-film dependent. 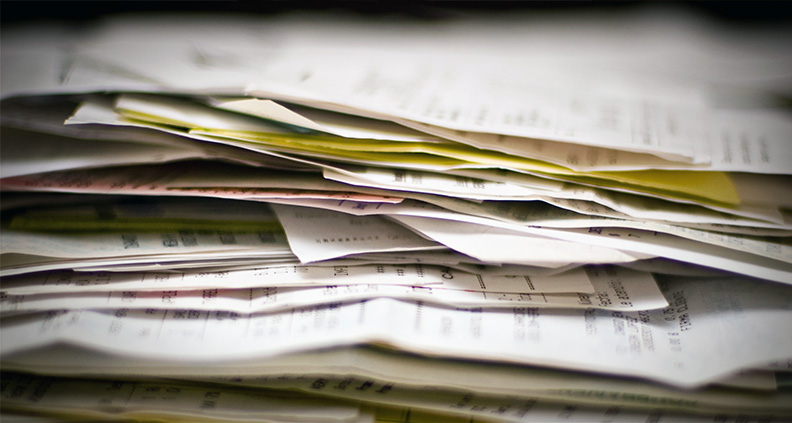 Having a chain of title is extremely important because it proves ownership of that particular IP—aka “brain” property. Papincak compared it to owning a house or a car: you need evidence of ownership to use it. Ultimately, you want the owner to be the SPE so it can make it smoother transition for everyone.

What is technically considered property, you ask? Well, screenplays (written work, ideas on paper) are considered source material and even your film or TV show is a derivative of source material, which should all be registered with the United States Copyright Office (USCO) in order to officiate ownership. If you have multiple collaborators/parties within a film or TV show, Papincak advises that you assign all the rights to the one SPE (putting the baby into the crib) so it becomes the main company behind the TV show or film.

Option/Purchase Agreements give the producer the right to develop a screenplay/teleplay and, while doing that, affords the producer time to secure financing for the project.

Shopping Agreements give the producer the ability to “shop” around the script for potential investors without needing to pay an upfront fee to do so. The downside is that the producer owns no rights to the script, which rights remain with the writer until the script is purchased from him or her.

Depending on how many producers and agreements a film or TV show can go through, it contributes to the overall chain of title because of whom currently or has previously owned rights to that property. It’s important that your chain of title connects and that there’s no “cloud” on your chain of title—meaning that everyone who is part of the chain checks out and can be confirmed (e.g. no unpaid debts, all signed documents obtained). Risking “cloud” on the chain of title can result in major trouble down the line and makes potential buyers feel hazy in their decision. You want the chains of title to be cloud-free so potential buyers/investors are confident that you (or your SPE) owns all right, title and interest in and to your IP. 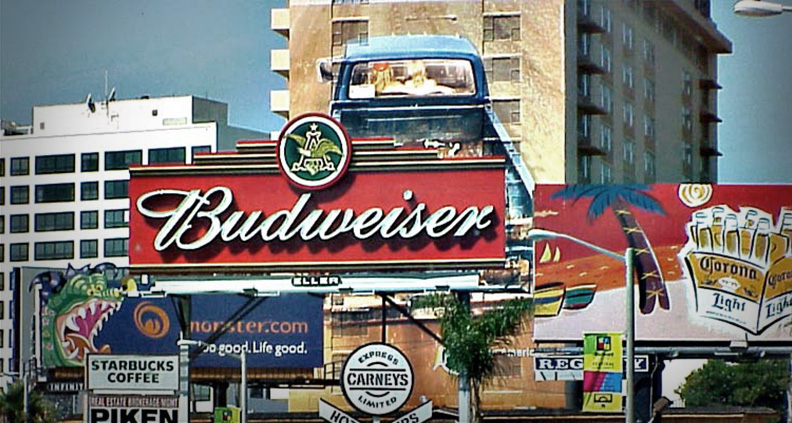 Getting clearances can be easily overlooked as you begin your production, but it’s a step you’ll be sorry you missed when it comes to haunt you in post or—even worse—in court. From the start, Papincak advises that you hire someone to review your script and who can highlight anything that would potentially need a clearance. This can include copyrighted material, trademarked material, locations, clips, tattoos, phone numbers and license plates (both considered invasions of privacy if real phone numbers and license plates are used) and names of people. Basically, anything that can raise an issue is game for also raising a claim.

Companies like Apple don’t necessarily need clearances as long as the use isn’t disparaging and the Apple product is being used in a manner consistent with its intended original purpose—like using an iPhone to call or text. A piece of advice Papincak offered (if you have the luxury of hiring one) is to have an art department create fake art for your film or TV show. Doing so saves the money, time, energy and frustration of having to blur material in post or even having to reshoot.

There’s also the defense of Fair Use, which protects the use of copyrighted material without permission from the owner so long as the use is to, for example, comment upon, criticize or parody the copyrighted work. Of course, it’s not as simple as that and Papincak always advices legal counsel if you’re unsure. 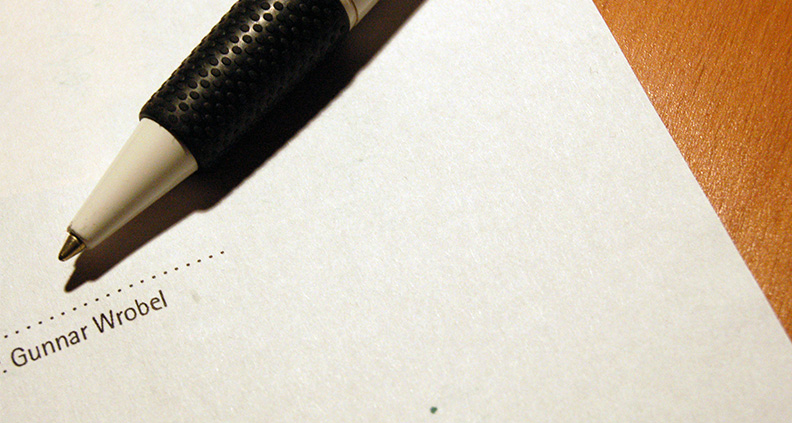 This last section is pretty simple compared to the other three. The most important piece of advice to remember is that everyone matters in your film or TV show. Do yourself a huge favor and draw up contracts, releases or standard terms and conditions for everyone—including the crew, cast and maybe even your sister, if she’s a part of production.

Contracts are mainly for your protection in case “shiteth hit the faneth,” as Papincak likes to say. She also mentioned that for every film or TV show she counsels for, she wants to see three conditions met (which she refers to as “The Holy Trinity”):

Whew! Now, after all the legal details have been laid out it’s finally time to get the ball (or film) rolling, and you should now be ready to start production… “Action!”