You don’t have to be the recipient of the Fast Pass privileges enjoyed by owners of low-emission vehicles on our lovely Southern California highway system in order to appreciate the benefits of a hybrid. In the juicy, plague-free years between the Spanish flu and COVID-19, the Film Independent Spirit Awards were, of course, enjoyed in-person—including an annual brunch to honor the recipients of the Emerging Filmmaker Grant Awards: the Someone to Watch Award, Producers Award and Truer Than Fiction Award.

Last year, in order to avoid transmitting coronavirus via a series of scrambled egg platters and carafes of mimosa, these awards were handed out virtually. Such is the case again this year—though the 2022 Spirit Awards ceremony itself is due to return to its home on the Santa Monica beach on March 6. Thus the “hybrid model” our tortured lede presently alluded to.

This morning, the first three awards of #SpiritAwards season were bestowed. Watch the entire presentation video below and keep reading to learn more.

“We can’t wait to see what they do next,” says Josh Welsh, President of Film Independent. “With the announcement of these three new Grant recipients, we celebrate some of the most talented emerging writers, producers and directors working today in fiction and nonfiction.”

SOMEONE TO WATCH AWARD

Presented by Msangi, Alex Camilleri, director of Luzzu, received the 28th annual Someone to Watch Award, which recognizes a talented filmmaker of singular vision who has not yet received appropriate recognition. The award includes a $25,000 unrestricted grant. Finalists for the award this year included Michael Sarnoski, director of Pig and Gillian Wallace Horvat, director of I Blame Society.

Presented by Bratton, Jessica Beshir, director of Faya Dayi, won the 27th annual Truer Than Fiction Award, presented to an emerging director of nonfiction features who has not yet received significant recognition. The award includes a $25,000 unrestricted grant. Finalists included Debbie Lum, director of Try Harder! and Angelo Madsen Minax, director of North By Current. 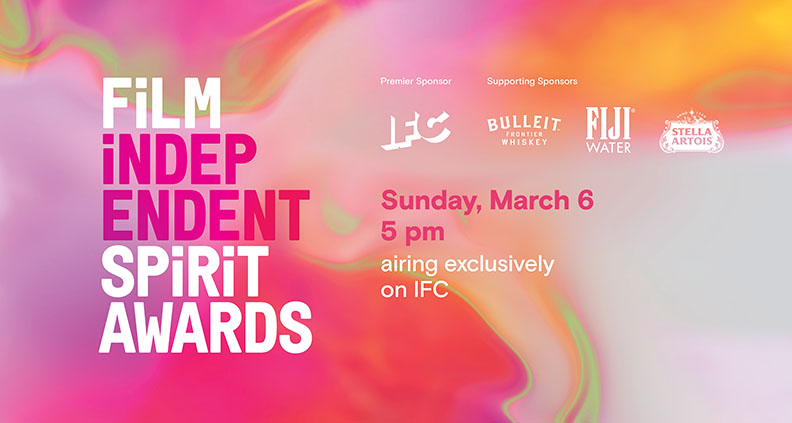 Fiscal Spotlight: Three Docs About Taking Back Your Narrative

These are the 2022 Film Independent Spirit Awards Nominees.