If someone mentions True Romance, what’s the first thing you think of? Sure, director Tony Scott’s muscular action gloss is memorable, but for most the answer would be screenwriter Quentin Tarantino’s sizzling debut-feature dialogue…

“If you gave me a million years to ponder, I would never have guessed that true romance and Detroit would ever go together.”

Or so says Alabama, the gentle call girl played by Patricia Arquette. But every Bonnie has a Clyde, and Alabama’s is her Elvis-loving drifter beau Clarence, as embodied by Christian Slater.

The foolhardy and far-flung lovers were two of Arquette and Slater’s earliest career-defining rolls. Which is why we’ve got big news for all of you True Romance fanatics out there. So take a deep breath and hold it like you’re sneaking away from the mob with a briefcase full of MacGuffin-brand cocaine.

On December 16, Film Independent brings True Romance to the popular Live Read series directed by Jason Reitman at the The Theater at Ace Hotel DTLA—but that’s not the big news because you already knew that.

The big news is that Christian Slater and Patricia Arquette will be reprising their roles! Live, one night only. 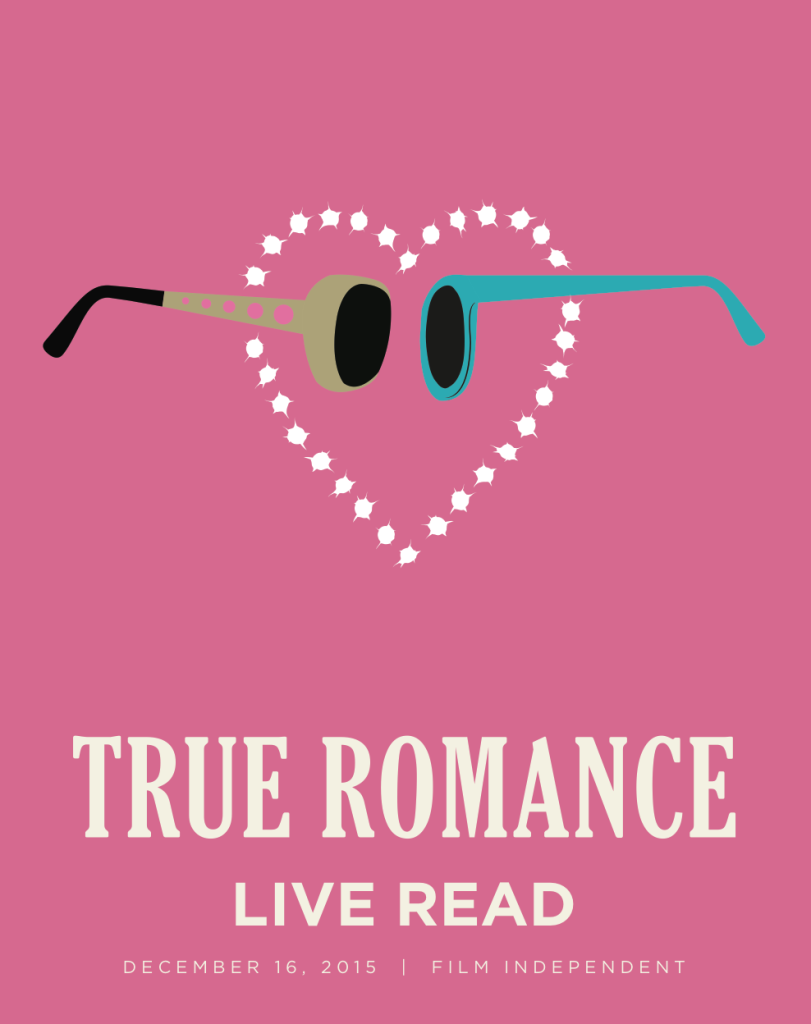 “With True Romance, Quentin gave film nerds our own Sid and Nancy,” says Reitman, who’ll be directing the event. “It’s a love letter to cinema that sent a generation of us looking to find a Clarence or Alabama.”

Maybe it’s been a while since you’ve actually seen True Romance? Get up to speed with Siskel & Ebert’s original 1993 review…

Relive our Hateful Eight Live Read in all its blood-soaked, paranoid glory…