Among other consumer benefits, one major upside to the increasing niche-ification of popular culture has been the continuing emergence of esoteric micro-genres of film and TV. Twenty years ago, you might not necessarily think of “horror documentaries” as its own subgenre. Sure, there were documentaries that maybe fell a little more on the creepy/unsettling side, but it was rare that a nonfiction film would be tailored to appeal to a horror-first genre audience. Now, of course, things are different. In recent years, a robust tradition of terrifying nonfiction films have emerged, many as terrifying – or even more eerie – than their traditional narrative counterparts.

There are, of course, a variety of ethical questions surrounding the issue of placing true events within the structure and conventions of a genre film. And guess what? We’re not going to solve any of those issues today. But if you’re looking for something a little bit different this Halloween weekend outside the standard fright-flick canon (I mean, we all love Hocus Pocus, but c’mon!), check out these six astounding tales of true-life horror: 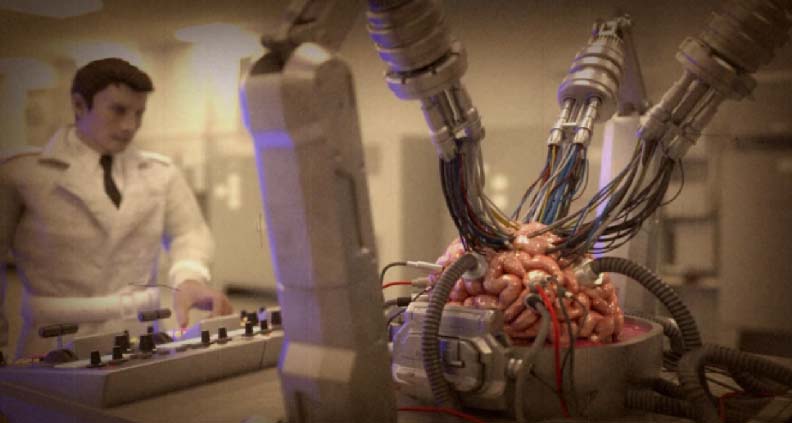 Why it’s scary: In his three documentary features to date, Rodney Ascher has demonstrated a keen interest in the way human beings process and interpret sensory input, from the byzantine fan theories about The Shining in Room 237 (2012) to the bespoke permutations of sufferers’ sleep paralysis experience in The Nightmare (2015). Ascher’s fascination with our varying interpretations of reality (and its accompanying intersections with pop culture) continues with  Glitch in the Matrix, which premiered at Sundance 2021 and is now available on Hulu. Using the content of a 1977 sci-fi convention keynote speech by late author Philip K. Dick as its jumping-off point, Matrix is an exploration (and meditation) on the emerging concept of “Simulation Theory,” which posits that present-day reality as we are experiencing it now is, in fact, a highly-detailed artificial simulation being that is maintained and operated by outside forces. An essayistic look at issues from technology dependence to media consumption, semiotics, philosophy and video game mechanics, A Glitch in the Matrix certainly gives the viewer plenty to ponder. 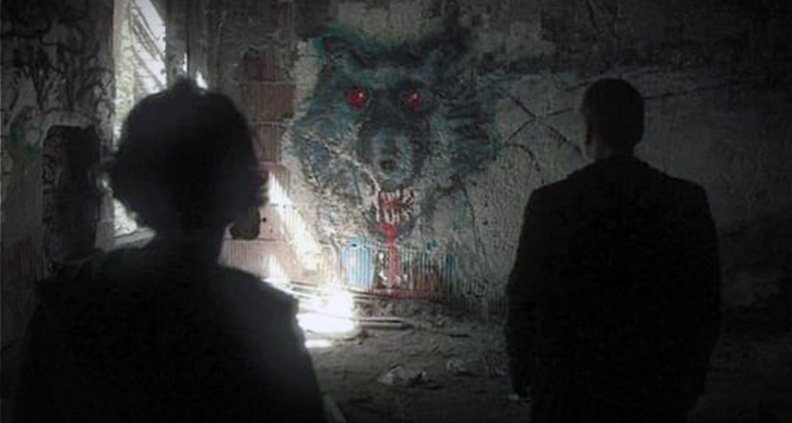 Where to Watch: Peacock, Tubi

Why it’s scary: While some of the filmmakers on this list might bristle at the idea of their work being labeled “horror,” the tag is more than apt for Killer Legends. Produced for cable channel Chiller, director Joshua Zeman (Cropsey) uses effectively moody cinematography, portentous narration and ominous music to delve deep into the IRL origins of four unforgettable urban legends: The Hookman, The Candyman, The Babysitter and The Man Upstairs and The Killer Clown, examining the facts of each case and speculating as to why they seem to have captured the public’s imagination. You’ve probably heard of some of these before, and the others, you probably haven’t. Either way, each vignette unspools like a spooky campfire ghost story, aided by just the right amount of cheese and interesting factoids to prove that truth is definitely stranger than fiction. 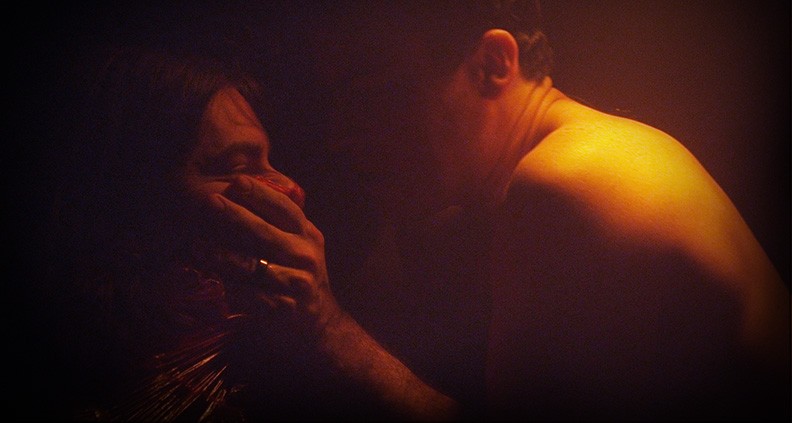 Why it’s scary: When writing about horror movies (and horror documentaries), the question that keeps resurfacing is: Why do people enjoy being scared? The brutally intense 2016 documentary The Blackout Experiments takes this inquiry to the extreme with a look inside the world of “Blackout”— a mysterious, sort-of performance art troupe that creates custom-designed terror scenarios perfectly calibrated to exploit their victim/customers’ deepest fears. And unlike Knott’s Scary Farm, Blackout’s “performers” don’t shy away from physical contact. Scenarios involve everything up to and including (consensual?) sexual humiliation, physical violence, psychological torture and more. But the truly bizarre part is how oddly cathartic Blackout’s patrons find the experience to be, readily paying top dollar to endure the sorts of experiences most everyone else would seek to avoid at all costs. 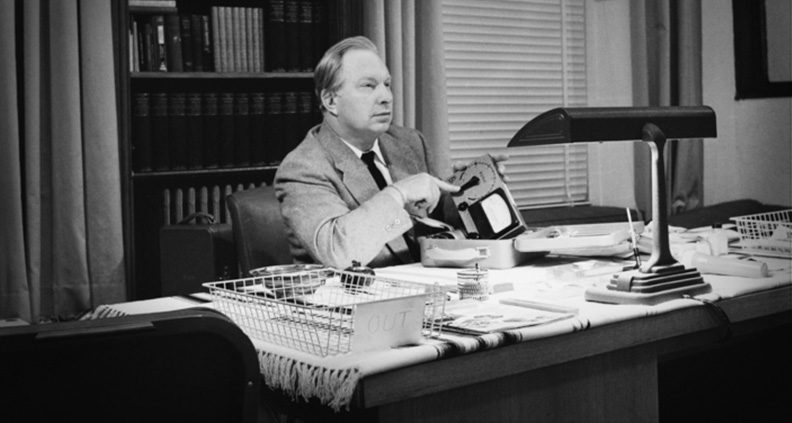 Why it’s scary: Subtitled “Scientology and the Prison of Belief,” this account of the story of L. Ron Hubbard, David Miscavige and The Church of Scientology may not be “scary” in the standard Halloween sense of the word, but the tales collected here from multiple apostates about the abuses suffered at the hands of church leadership are undeniably disturbing. Based on Lawrence Wright’s bestselling 2013 exposé (itself an expansion of a 2011 New Yorker piece), Gibney’s film — produced for HBO — traces the origins of the church and its charismatic founder, 1950s sci-fi author L. Ron Hubbard, through its early struggles, reinvention and consolidation under the stewardship of David Miscavige, Scientology’s controversial post-Hubbard figurehead. Among the topics explored is the organization’s relentless courting of celebrities and the torment — both mental and physical — endured by the church’s lower ranks. 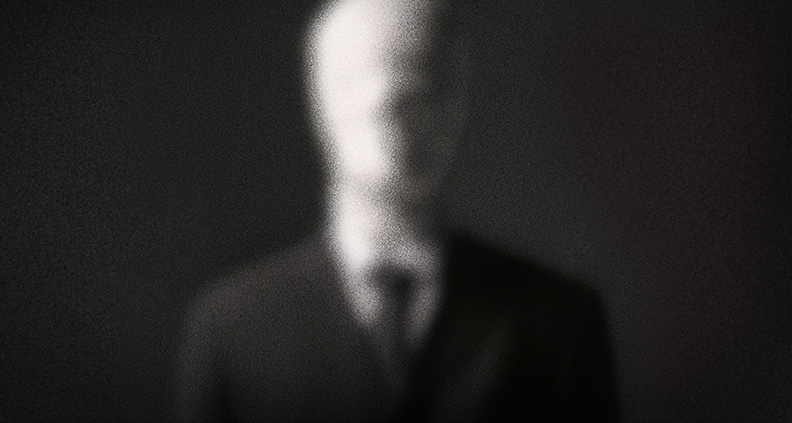 Why it’s scary: The internet can be a scary place for a lot of reasons — many of them completely unrelated to Slenderman: the ghastly white, suit-wearing, 10-foot-tall child-murdering tentacle monster of the Creepypasta lore. But Slenderman (as interpreted through countless memes, fan art, video shorts, and message boards) is undoubtedly one of the most singularly terrifying creations of the digital age. Particularly chilling is the character’s grip on the imaginations of young people, which turned deadly in 2014 when two 12-year-old Wisconsin girls nearly stabbed their friend to death in a misguided effort to appease their paranormal overlord. But Brodsky’s film — made for HBO — is anything but sensationalistic, delving deep into the facts of the case to offer a sobering look at the effects of fantasy imagery on impressionable (and possibly already disturbed) minds. 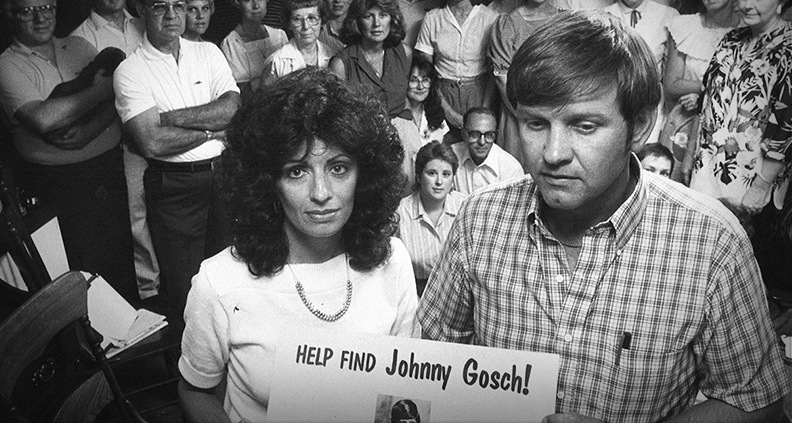 Why it’s scary: You may have noticed, but there’s huge amount of bleed (icky! pun not intended) between horror docs and the genre’s slightly more reputable, upscale brother: true crime. At first, Who Took Johnny seems much more in line with The Keepers and Making a Murderers of the world, chronicling the decades-long investigation into the disappearance of Johnny Gosch, a 12-year-old paperboy from West Des Moines, IA who disappeared from his route one day in 1982, seemingly never to be heard of again. But what begins as a standard missing-persons case soon gives way to an insane paranoid thriller centered on a wide-ranging conspiracy involving an institutionalized occult pedophile ring. Things only get weirder when Johnny suddenly reappears — only to disappear as suddenly and mysteriously as he did in 1982. Utterly chilling stuff, and perhaps not recommended for sensitive stomachs.

Five Indies We Love About ‘May Flowers’