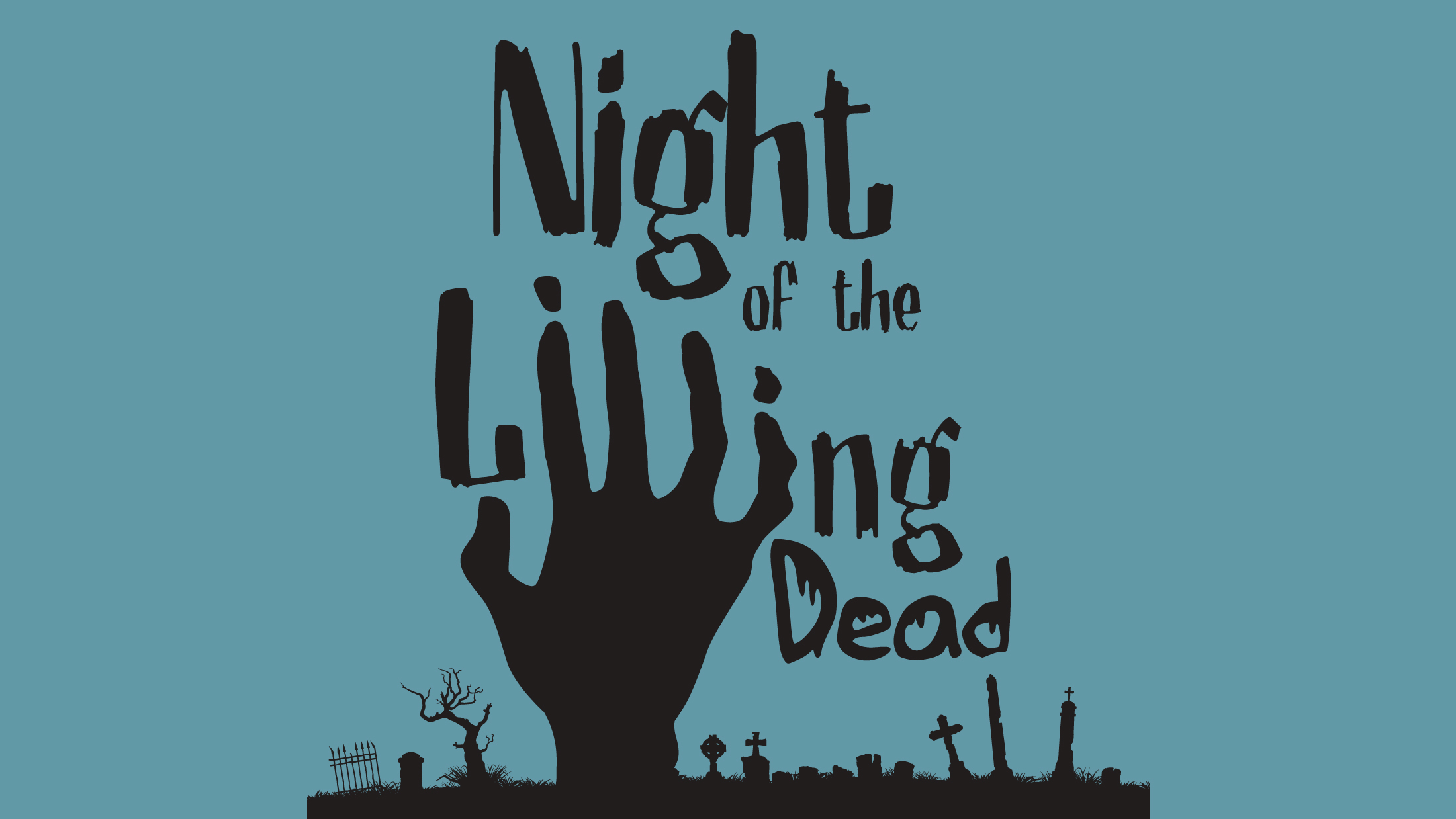 For the latest edition of our Bring the Noise program – for which musicians create a new score for a classic film, then perform it live at a screening – we salute the 50th anniversary of scare-auteur George Romero’s zombie revelation, Night of the Living Dead with a new score by Los Angeles’ own psych-punk foursome, the Paranoyds. The band’s brash, noisy and witty catalog – “Rat Boy” alone is a glittering, sweaty highlight – makes them such a perfect marriage of music and movie that we only thank our lucky whomever that no one else thought of it first. Come out and join us for this raucous, noisome and enticing consummation of score and carnage.

Followed by a reception, hosted by the Hollywood Foreign Press Association

Each attendee will receive a limited edition poster by artist Matt Owen – ONLY available the night of the event.

$15 for Film Independent and LACMA Film Club members. Members of these two groups can purchase tickets starting at 12 pm on Thursday, April 19. | Limit two tickets per membership. | Proof of member status is required to reserve tickets during advance reservation period.

$20 for LACMA members, students with valid ID and seniors (65+); $25 for the general public. Members of these four groups can purchase tickets starting at 12 pm on Thursday, April 26. Two ticket limit.