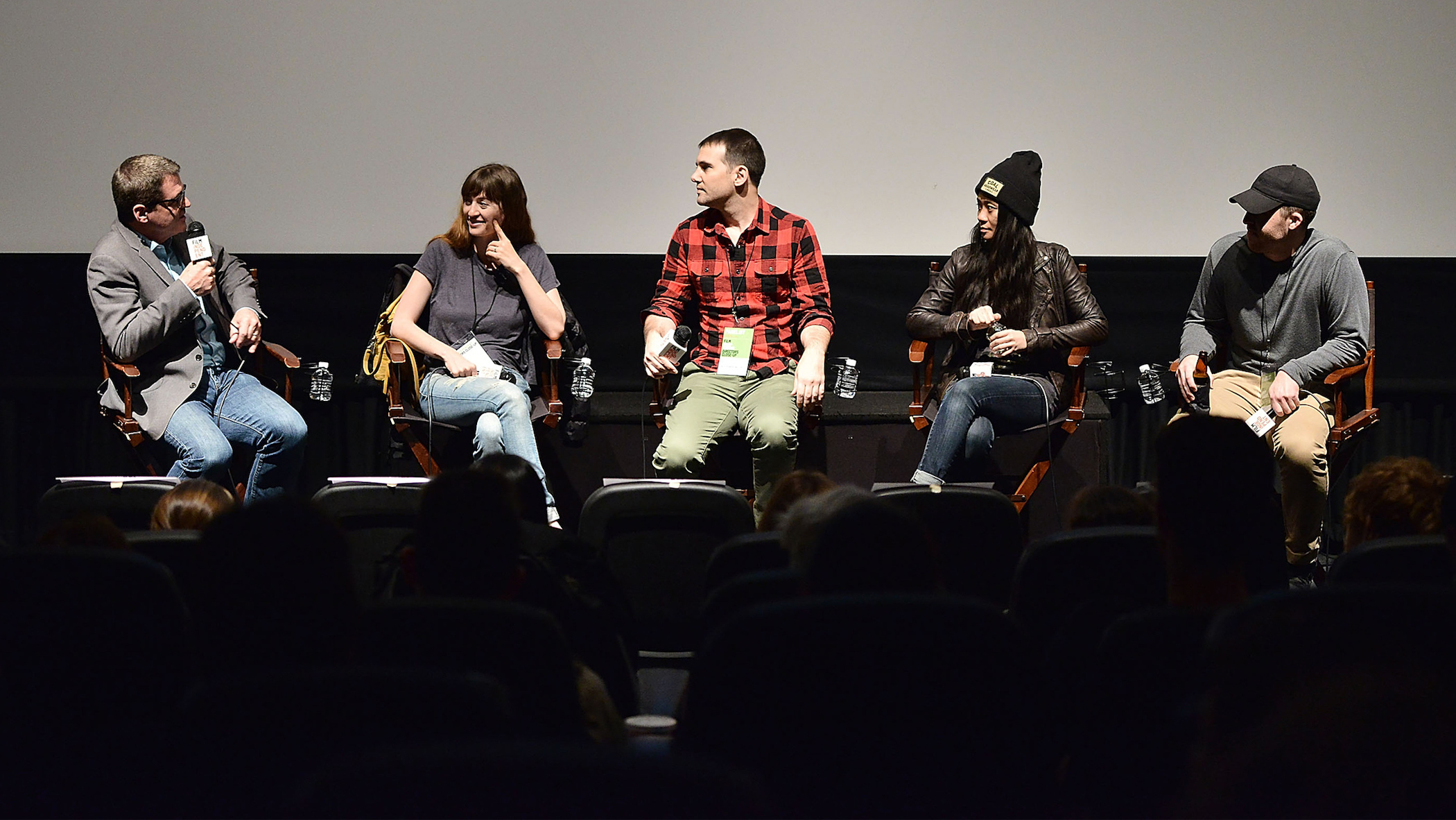 Single night tickets will be made available each Thursday morning, February 1 – March 1, prior to each individual DCU event.

Over the past decade, Film Independent’s Directors Close-Up has featured some of today’s most acclaimed and accomplished filmmakers discussing their craft in fascinating detail.

The Directors Close-Up consists of five unique events which take place every Wednesday from February 1 through March 1. Each night focuses on a different aspect of filmmaking craft and each event concludes with a hosted reception, giving attendees the opportunity to meet their peers and forge new relationships with like-minded people.

PLEASE NOTE: Schedule, content, speakers and moderators are subject to change at any time.

Winners of the Robert Altman Award for Best Ensemble Cast at the 2017 Spirit Awards, director Barry Jenkins, casting director Yesi Ramirez and select members of the cast will join us to explore the casting process, the actor-director relationship and how to bring to live memorable performances on the screen.

Director Travis Knight and key members of his creative team demystify the animation process as they take us behind the scenes of one of the most acclaimed animated films of the year.

The director’s vision comes to life through collaboration with a very talented and skilled creative team. Director Denis Villeneuve and some of his collaborators explain the process of creating the world of a film.

The Independent Spirit: A Directors Roundtable

Risk takers and visionaries… Join us as some of this year’s Spirit Awards nominees discuss their films, their journeys as artists and the ways in which they have been able to balance their artistic integrity with the demands of the marketplace. Through their experiences, we will explore a director’s creative vision.

The creators of some of the most popular and successful TV shows of the moment discuss what it took to launch their series, their creative processes and their adjustments to the TV medium from their beginnings as indie writer/directors.