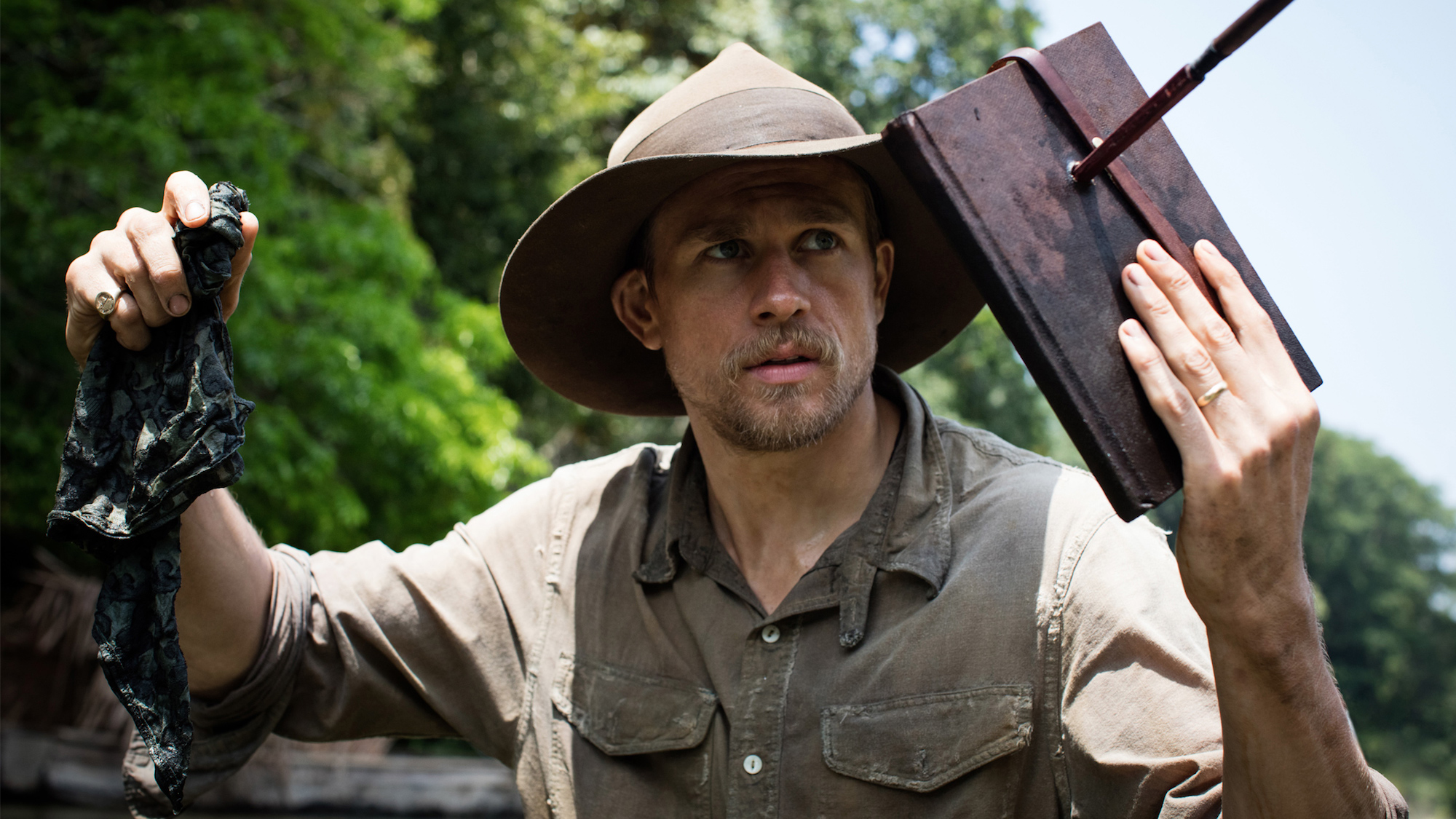 For his newest film, writer-director James Gray (The Yards, We Own the Night, The Immigrant) has turned his gift for dramatizing intimacy that unfolds under the most stressful circumstances to a new situation: the action/adventure movie. In Z, he considers the life of British explorer Col. Percy Fawcett (Charlie Hunnam), who was charged with navigating the Amazon, a pursuit that evolved into a lifelong obsession with him. Fawcett later became devoted to exploration as a way of breaking down barriers based on paternalistic ignorance and stereotypes, while asking himself questions about his own motives. Hunnam shows new depth and range here, built on a foundation of simmering anger that he hadn’t allowed himself to uncork previously. The result is that Z is a rousing old-school epic with elements of classicism that Gray has fused with his eye for fully realized emotional detail. Gray will be on hand for a Q&A after the screening.

2016, 140 minutes, color, DCP | Screenplay by James Gray, based on the book The Lost City of Z: A Tale of Deadly Obsession in the Amazon by David Grann; directed by James Gray; with Charlie Hunnam, Robert Pattinson, Sienna Miller, Tom Holland, Angus MacFadyen