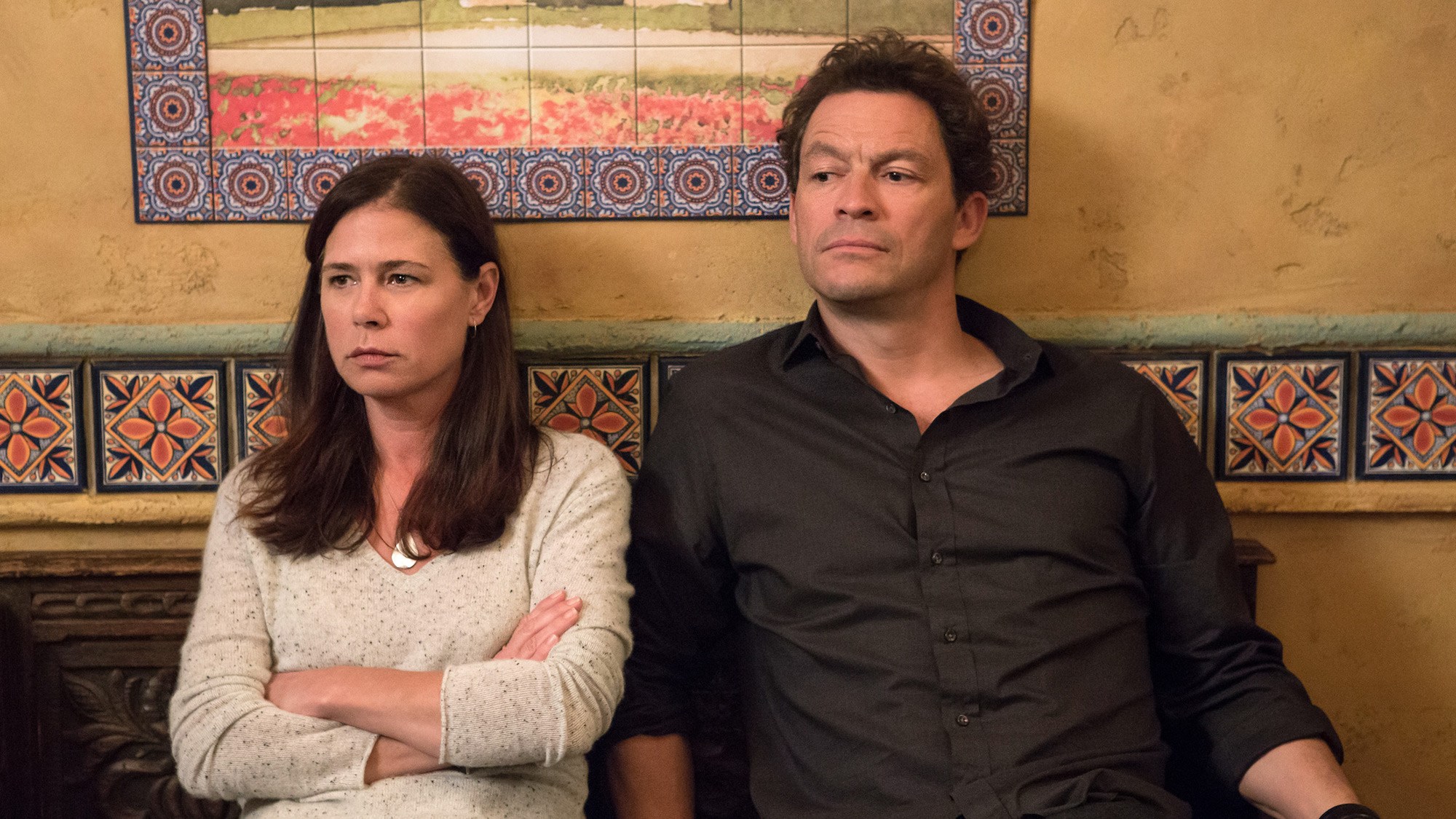 The Affair explores the emotional and psychological effects of an affair that destroyed two marriages, and the crime that brings these individuals back together. Premiering Sunday, June 17, season four finds Noah (Dominic West), Helen (Maura Tierney), Alison (Ruth Wilson) and Cole (Joshua Jackson) in their own orbits, alienated from each other, spinning further and further away from where they all began. Each involved in a new relationship, forcing them to decide if they’re ready and willing to leave the past behind for good – with a season about new beginnings, tragic ends and the ever-elusive possibility of forgiveness. Golden Globe Winner Maura Tierney and creator/executive producer Sarah Treem will be in conversation after the screening.

A tomboy comes into her own when she decides not to wear a dress to prom.

LACMA member and general-admission tickets can be reserved starting at 12 pm on Thursday, May 24. | Free; limit two tickets.