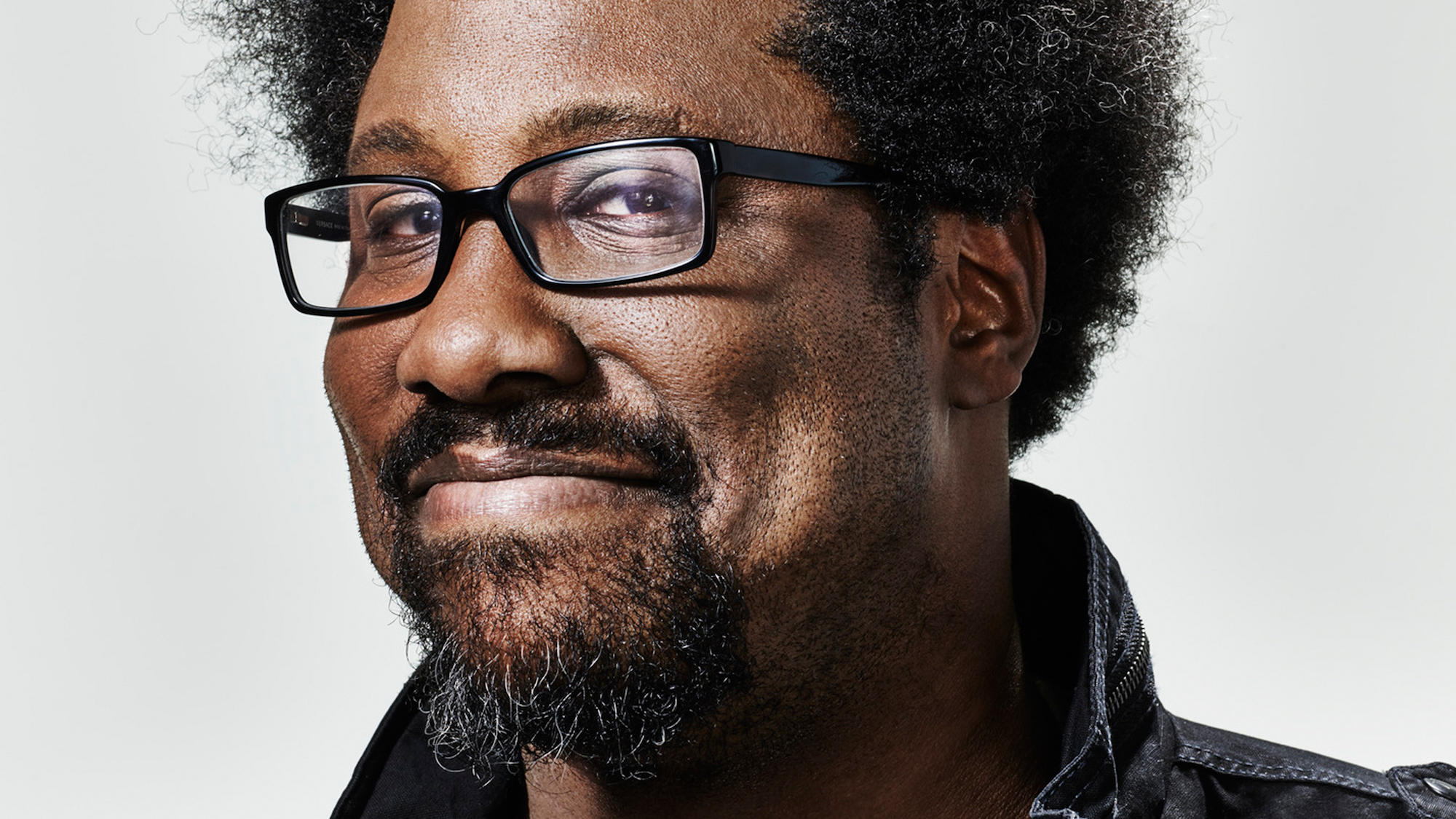 Emmy-nominated United Shades of America with W. Kamau Bell is an eight-part CNN Original Series that follows sociopolitical comedian Bell as he explores subcultures across the country, using humor to start a conversation about race and how our differences unite and divide us.  Each episode of the hour-long series strives to show the country is not built upon just one, but many diverse and colorful definitions of America. The second season premieres this spring on CNN.

In the nation’s capital and its multicultural suburbs, Kamau is gleefully steeped in the extraordinary stories of ambitious immigrants to the U.S., as well as those who have escaped to it seeking a safer life. A whirlwind of a trip, his pilgrimage to the area takes him from Gaithersburg, Maryland, which celebrates being the most diverse city in America, to an Alt-Right conference in D.C., where leader Richard Spencer confesses happily, “I want to bathe in white privilege.” Kamau balances the extremism as a guest at a huge refugee potluck dinner, surrounded by hopeful transplants from a variety of countries; here, the participants revel in the possibilities on which the United States was founded: you don’t have to be from here to help make this country great.