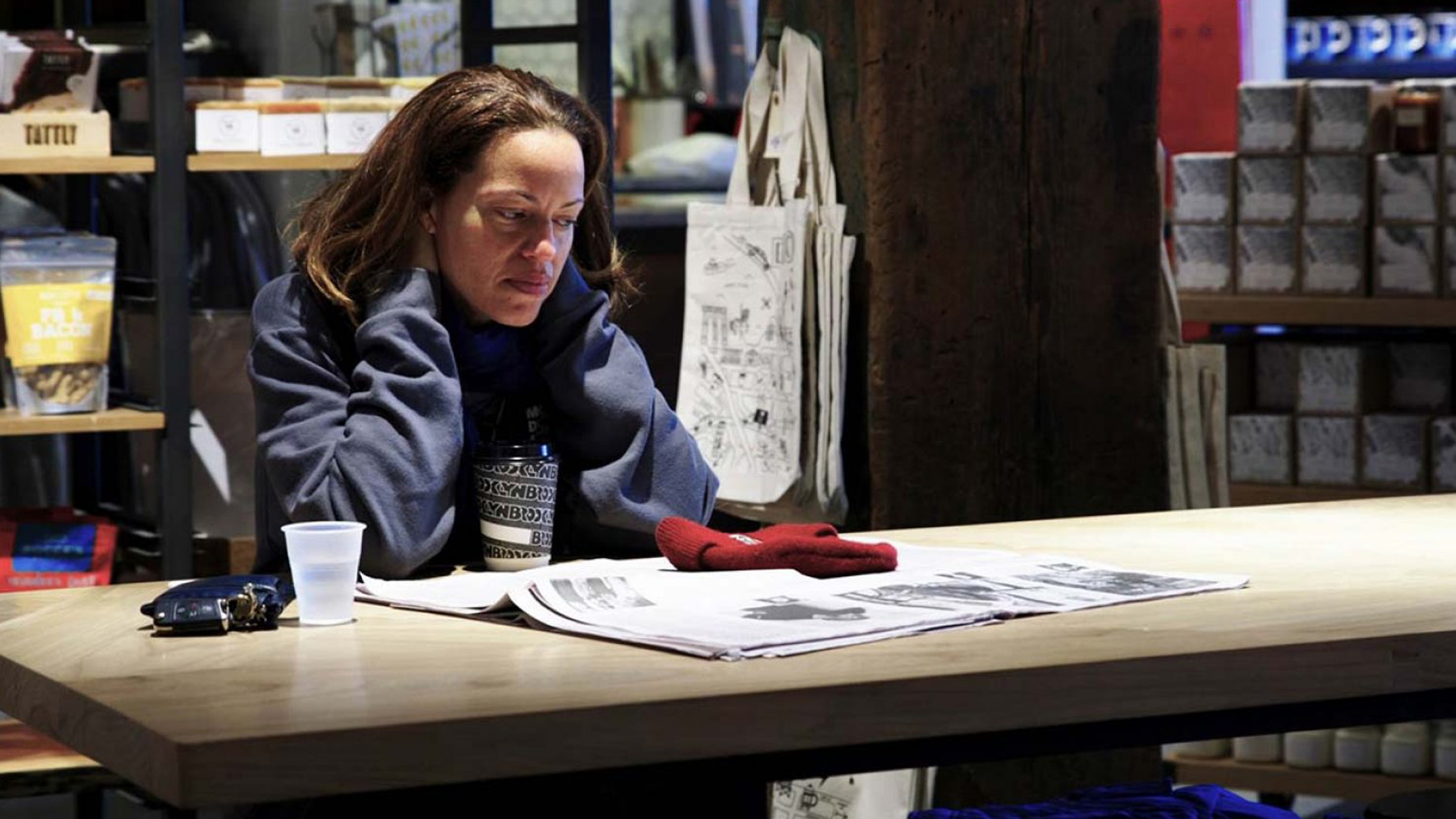 In case you missed our Free Members-Only Screening of On the Record, you can still watch it before the Q&A – it’s available now on HBO Max.

Directed and produced by Kirby Dick and Amy Ziering (The Hunting Ground, The Invisible War), and first reported by The New York Times, On the Record presents the powerful, haunting story of music executive Drew Dixon (collaborator on hit records by Method Man and Mary J. Blige, Estelle and Kanye West, and Whitney Houston) as she grapples with her decision to become one of the first women of color, in the wake of #MeToo, to come forward and publicly accuse hip hop mogul Russell Simmons of sexual assault.

The documentary, which premiered at the 2020 Sundance Film Festival to rave reviews, chronicles not only Dixon’s story but that of several other accusers – Sil Lai Abrams, Sheri Sher – delving deeply into the ways women of colors’ voices are all too often silenced and ignored when they allege sexual assault, as well as the cultural forces that pressure them to remain silent.

Participants will have the opportunity to submit questions during the conversation.