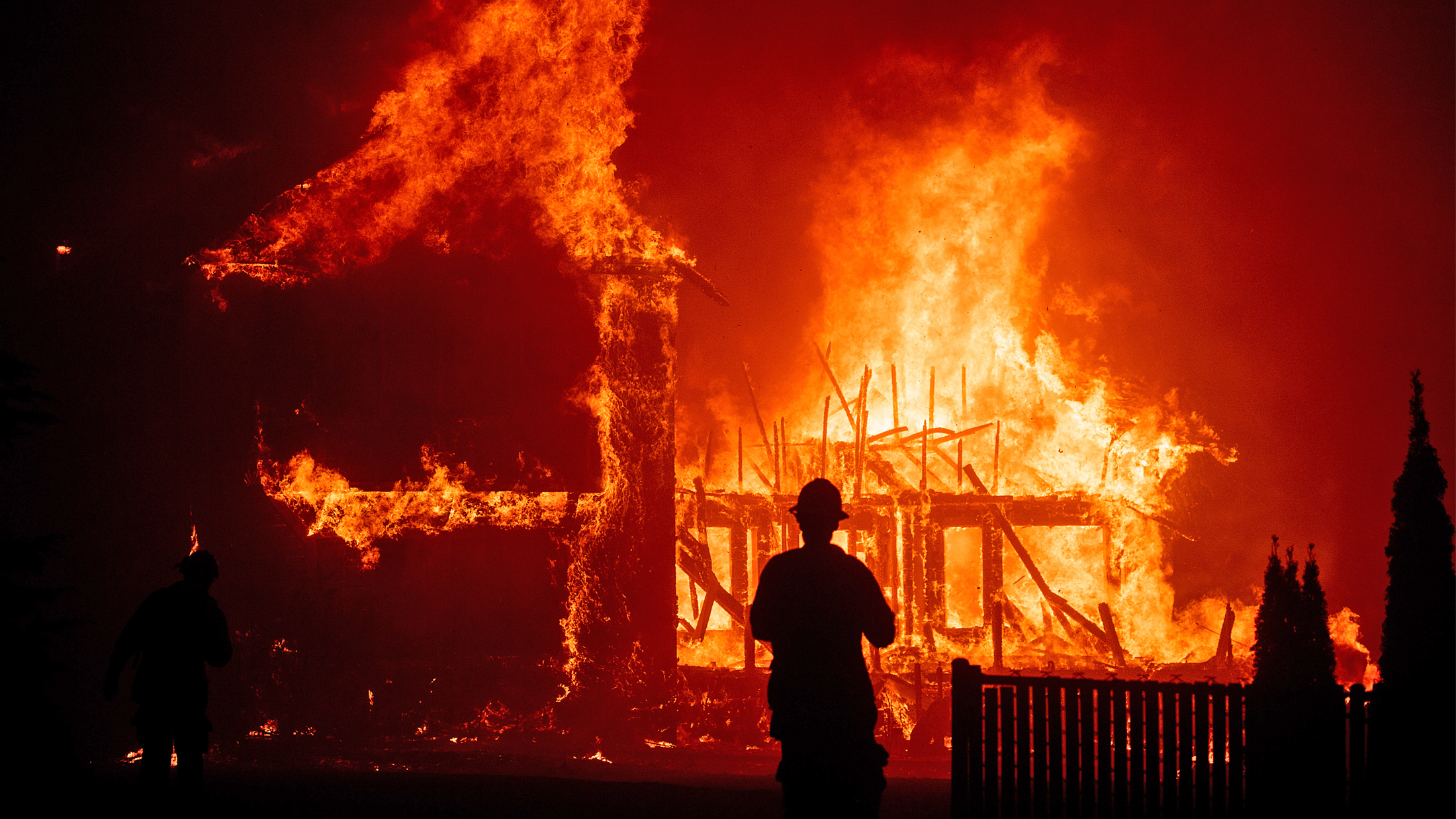 On the morning of November 8, 2018, a devastating firestorm engulfed the picturesque city of Paradise, California. By the time the Camp Fire was extinguished, it had killed 85 people, displaced 50,000 residents and destroyed 95% of local structures. It was the deadliest U.S. fire in 100 years — and the worst in California’s history. Rebuilding Paradise, from Academy Award-winning director Ron Howard, is a moving story of resilience in the face of tragedy, as a community ravaged by disaster comes together to recover what was lost and begin the important task of rebuilding.

Rebuilding Paradise will premiere on National Geographic on November 8 at 9/8c.