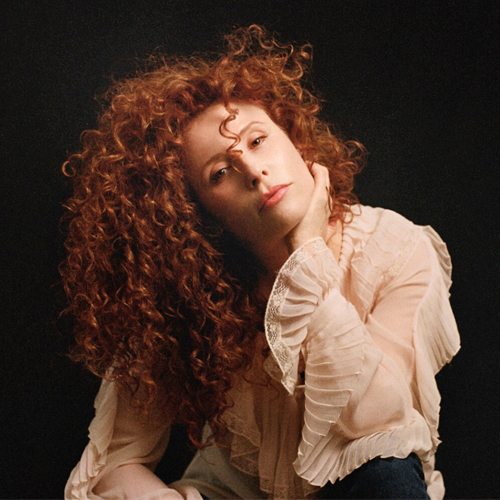 The keynote will be followed by a screening of Har’el’s latest film, Honey Boy.

Alma Har’el is a film and music video director who has cemented herself as one of the most genre-bending filmmakers working today, by continuing to push the boundaries of the documentary and narrative forms. She is best known for her documentaries LoveTrue and Bombay Beach, the latter of which was awarded the top prize at the 2011 Tribeca Film Festival, nominated for a Film Independent Spirit Award and later taught in Harvard’s Sensory Ethnography Lab and Film Center.

In addition to her success as a filmmaker, Har’el founded the nonprofit Free the Bid, which advocates for inclusiveness in the commercial world with measurable results. In 2019 Free the Bid expanded to film, TV and music, undergoing a rebrand as FREE THE WORK, a curated talent-discovery service of women and underrepresented creators. Its founding partners are P&G, AT&T, Amazon Studios and Facebook. This, along with Har’el’s directing work, landed her on Fast Company’s “Most Creative People of 2018” list and she was also named one of Adweek’s “Disruptors of 2018.”

From a screenplay by Shia LeBeouf, based on his own experiences, award-winning filmmaker Alma Har’el brings to life a young actor’s stormy childhood and early adult years as he struggles to reconcile with his father through cinema and dreams.