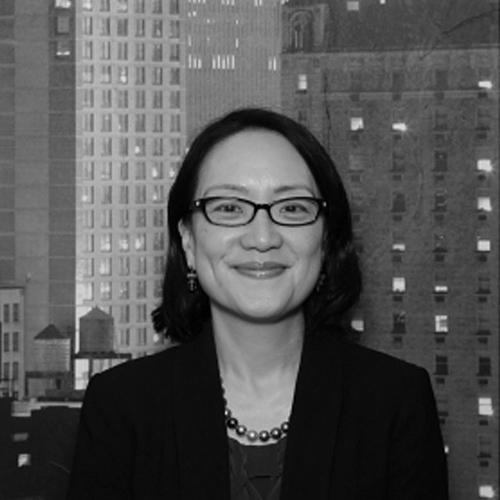 Catherine Park has been with Giant Robot magazine & stores for over a decade. She is also a principal of Hawkins Mikita, a social innovation firm dedicated to developing the intersection of influencers, philanthropy, and social change. She works with individuals and families on donor advisement, with an emphasis on advocacy strategies, social impact and political/philanthropic giving. After graduating from the University of Southern California, Park began her career at Columbia Pictures. In partnership with Mosaic, she was a co-founder and partner of a new venture focused on talent driven digital projects.