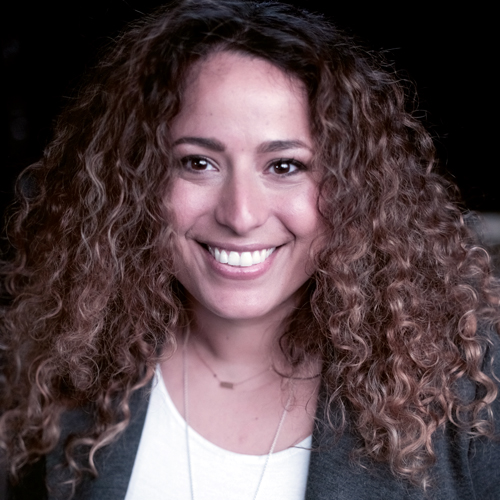 Christine Dávila is currently the Director of Scripted at Stage 13, a digital content company at Warner Brothers. In this role she develops short-form, features and longform series. In the last four years Dávila has developed and overseen production for projects like the best friend romantic comedy series, I Love Bekka and Lucy created by Rachael Holder, which was the first digital series to ever screen at the SXSW Film Festival and went on to garner an Emmy nomination for Alexis Denison, and Two Sentence Horror Stories, created by Vera Miao, which was picked up by The CW as an eight episode half-hour anthology series. In the feature world, Stage 13 acquired and developed the script White Devils, written by Leon Hendrix III, and set it up at Amazon with Blumhouse producing in early 2020.

Stage 13 has recently been nominated for 5 Emmys in the short form category for Special and It’s Bruno, currently streaming on Netflix. Prior to Stage 13, Davila established the U.S. nonprofit Ambulante California, a traveling documentary film festival that was originated in Mexico by Diego Luna and Gael García Bernal. She has over thirteen years of curatorial and story development experience at various world class film festivals and organizations like Sundance Institute, where she has been a Festival Programming Associate since 2008.