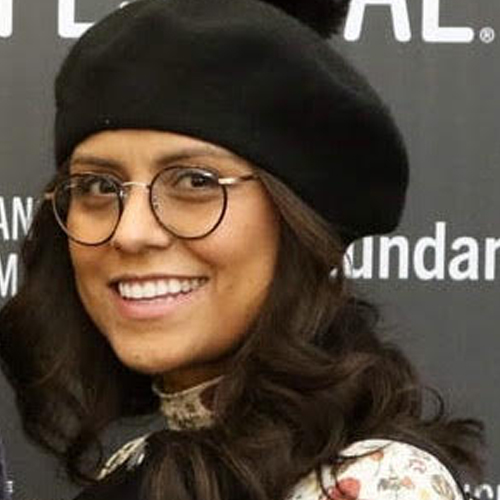 Dilcia Barrera is a Film Programmer for the Sundance Film Festival. For over a decade, Dilcia has worked for film festivals including tenure as Programming Director for LALIFF, a Sundance Shorts Programmer and Senior Programmer at AFI FEST, and has collaborated with programming teams at OUTFEST and the LA Film Festival. Most recently, she was LACMA’s Film Curator and was invited to curate two new shorts categories for NYFF54. She has served on juries at the Berlin International Film Festival and SXSW. She was featured in IndieWire’s “20 Latin Americans Making a Difference for American Independent Film Today” and ScreenDaily’s “Future Leaders 2019: Programmers and Curators to Watch” list.